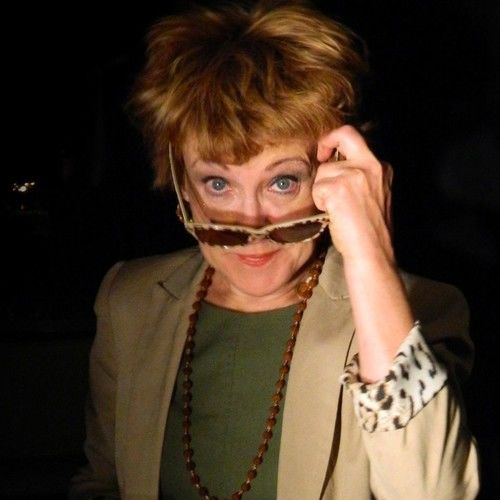 Hélène Duchemin was a member of the Théâtre de la Veillée, now Prospero, led by Gabriel Arcand. She is then invited by Jerzy Grotowski, of the Laboratorium Theatre in Poland. In 1981, she founds her theatre company, the ATER, that she runs. She assumes the roles of producer, director, writer and actress. She puts on multidisciplinary shows where theatre mixes with films, dance and music. She provides and organizes numerous actor workshops in Rimouski, Quebec and Montreal. As an author, she offers a tasty 1992 comedy "Lui ou elle, ou elle ou lui" (He or she, or her or him?) which is presented in the summer theatre and performed by Sylvie Boucher and Denis Sénéchal. In 1999, she completes the script of a feature film "Ma double vie" (my double life) and creates links with France.
It is the combination of her work directing actors and designing that leads her to develop her unique approach to improvisation - based on the truth of the actor's performance - used in "Pourquoi le dire?" (Why say it). Coached by Claude Palardy, editing becomes for her a playwriting platform. She spends 2 years on this work to present her first feature film.
Film-maker, she begins by designing short films that overlap the theatrical performances she edits with her company. Then she goes into making a feature film with entirely improvised dialogues, "Pourquoi le dire?"
Script-writer, she writes a France-Québec television series, Plume d’aigle (Eagle Feather). The Locomotion de Montreal productions mount a budget and deposit the project in France. It is funded by the Canada Council for the screenplay Maryse coached by Anne Claire Poirrier.
She has just finished writing a feature film based on the journey of the hero that deals with family secrets. She is also developing a documentary on the touchy subject of Moroccan women.
Director of actors, she gives acting workshops in private or in groups on cinema improvisation, interpretation, precise and genuine acting.
Editor, she does both the editing of documentaries and the capture of performances in order to make a DVD, a trailer or a teaser. She also does demo tapes for actors, introduction videos for professionals from different spheres; in both cases, she can do only the editing or start from scratch: coaching, shooting, editing and exporting the video to the web, and DVD. 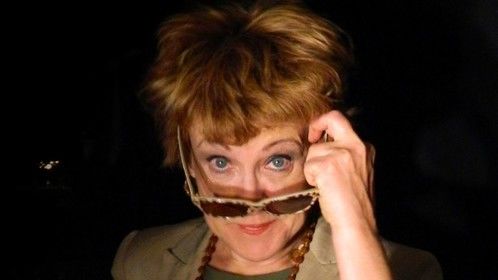 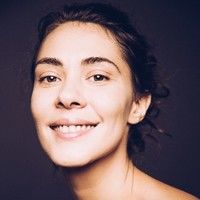