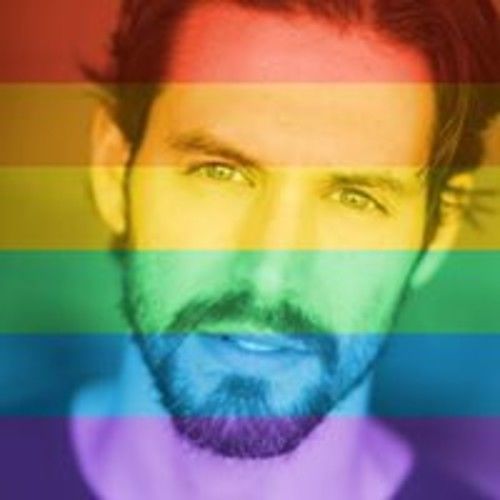 Dean Started in the entertainment industry in his early teens starting off with national Commercials, print ads, and then began training with renowned acting coach Aaron Spieser. Dean has since worked on numerous feature films and appeared many different TV shows froDrFullSizeRender.jpgop Dead Diva where his guest starting episode took home a GLAAD Award to Bonnie and Clyde as Bonnie's first husband. Dean began writing and producing soon after his success as an actor and once he moved to New Orleans La. He has since opened the . He is currently in development with 3 tv shows and a feature film along with post production on a film Dean starred, wrote and produced called Sulfur.

Unique traits: Deans positive attitude and heart warming energy is one of his most positive traits to have in production and on film sets. He has a way of calming a situation that could have the potential to being a disaster on indie film making. Not to mention he makes one hell of a cup of coffee! 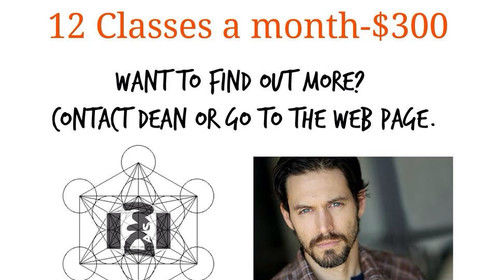 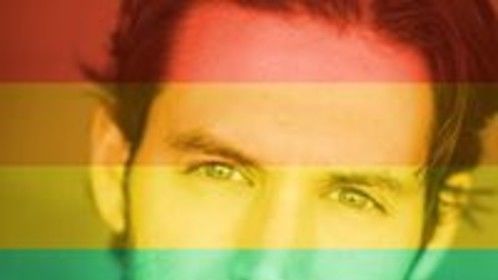 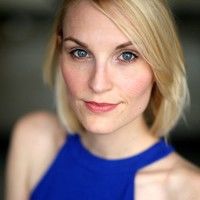