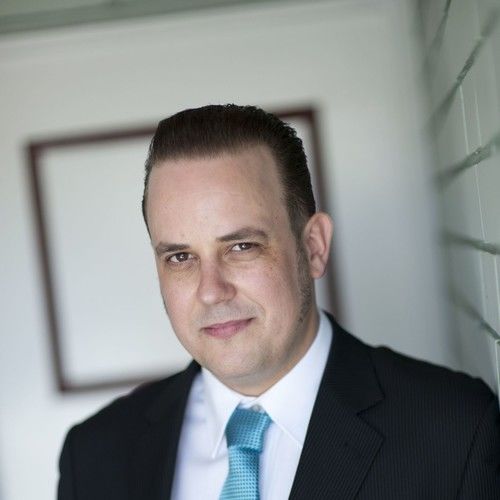 In 1996 Mark started his professional animation career working on the traditional animated series Li’l Elvis Jones and the Truckstoppers. Over the years Mark has worked on various other television series as well as animating numerous TVCs for many major advertising agencies.

Mark began work at Moose Enterprise in 2001 as head illustrator, designing toys for the domestic and international market. His greatest achievement while at Moose was designing Mighty Beanz, which won International Toy of the Year in 2003

In 2008 Mark finished directing his first animated series The Beach Crew, a 2D animated adventure full of fun and humor. And recently completed a short film called Squirrel Away that has been screened at StKilda Film Festival, Perth Revelation Film Festival and over 13 other festivals both nationally and abroad.