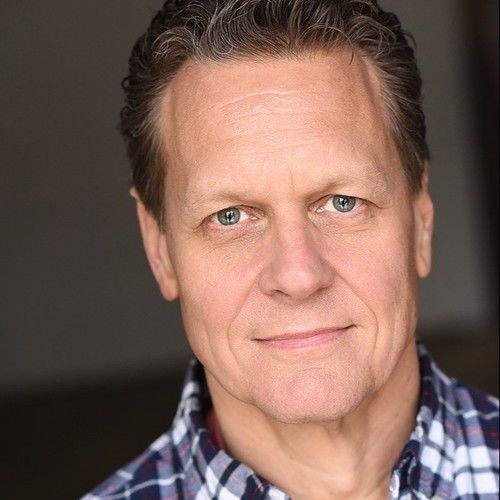 David McNulty was born in Hollywood, California, December 10 to parents Barbara and Joseph McNulty. He attended Van Nuys High School and upon graduating joined the US Navy serving his country for 3 years. Upon an Honorable Discharge he began studying acting and at at the age of 20 he was cast as the lead role in the theatrical comedy, "Eat Your Heart Out". After having a brief encounter with Steve Perry of Journey he was encouraged to put his talent to good use and pursue a film and television career. Moving on to Hollywood, he began his studies with the well respected actor and author, Eric Morris, focusing on the method style teaching the craft of performing with reality on stage and camera. He went on to perform in commercials, independent films, entry roles in feature films and landed a recurring role on General Hospital.

He relocated to Chicago at the age of 27 to learn more about the Midwest talent market and began a family. He took a hiatus to raise his 2 children, Melanie and Dillon McNulty of which Melanie has followed his theatrical path and is also a triple threat performer. He has returned to the film acting industry in 2010 boasting a combined 22 film shorts, featured and lead roles in independent films, webisodes, commercials, theatrical performances and voice over work. He became a member of SAG/AFTRA in 1987 and remains in good standing with the union.

Co-Executive Producer of 2 film shorts titled, "Windy" and "Pro Reo", David has enjoyed the experience behind the camera as well learning the trade of production, filmmaking, directing and distribution. He enjoys working in the capacity as Executive Producer and shall continue paving his way into the business as such.

His passion for the craft of acting keeps him on the forefront of the film industry and participates in the Midwest Film Festival assisting fellow actors and filmmakers. In addition, his connection to the Midwest film talent pool is thorough and works sided by side with many notables including Mike McNamara, co-founder of the Midwest Film Festival in Chicago. He intends to continue the art as a performer and producer in New York, Hollywood, and the Midwest.

"I cannot imagine going through life not performing on stage or in front of the camera. My passion for the craft is unrelenting and if you possess the desire to work as an artist, keep your eye on the prize. As Connie Seleca told me once, 'Never lose sight of your dreams!' and I never will", says McNulty. 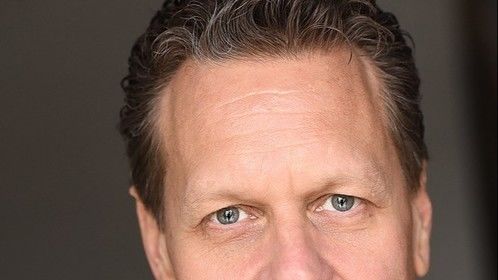 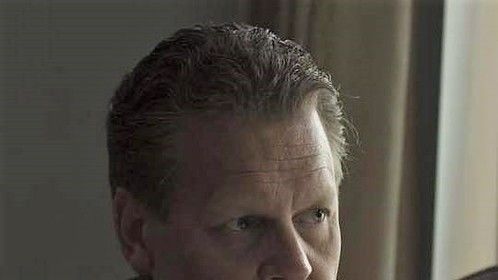 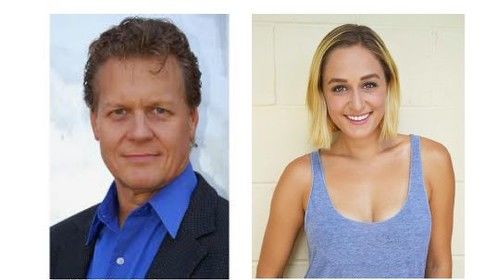 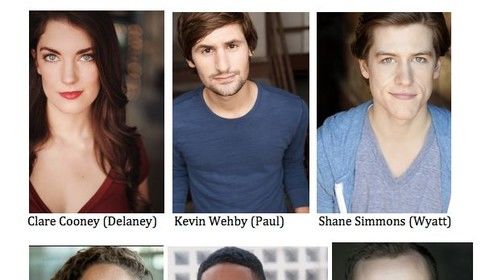 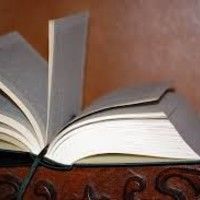 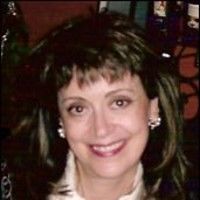 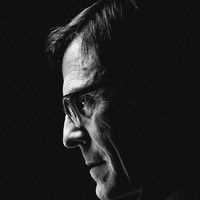 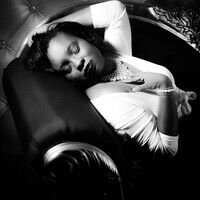