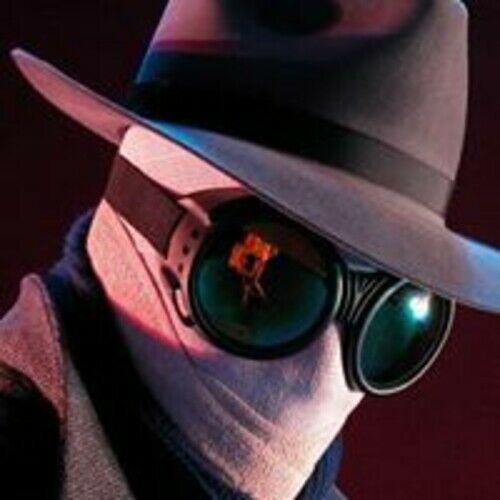 2015 Tony nominated Keaton Treece, was recently named one of the top theatre directors recently by St. Louis theatre organization, Arts for Life. He holds a Master of Education, and was voted by his peers as Teacher of the Year in 2006. Now, after twelve years of teaching theatre, speech and everything under the sun known as Language Arts, in the Rockwood School District, he has decided to create and explore other possibilities in his life. After college and a two year stint with an ABC Affiliated AM/FM radio station, where he went from full time copy writer... at lease twenty a day, he became the Promotions Director, meeting countless stars, etc. In his first life, he became a two time Addy Award winning television writer/producer and director. He holds a Bachelor of Science in Communications from SIU-Carbondale, in Television & Radio/Cinema and Photography. For the past many years he has directed, he was 18 when he directed his first show which had 56 people in it! He loves to direct, but also has a collection of approximately 400 (mostly vintage) costumes and authentic props that he rents out to professional companies and community theatres. Keaton has also acted in countless productions throughout the years. He is currently in pre-production for an updated version of the H.G. Wells classic, "The Invisible Man" which runs for one weekend. Three shows, Friday, Oct. 16th, with a matinee at 2 on Saturday, along with a closing evening show on the 17th. The production is slated to perform at the Robert Reim Theater in Kirkwood where Stages performs their shows. AUDITIONS are in a few weeks, Thursday, August 27 from 6:30 to 9pm and then again on Saturday, Oct. 29 from 3 to 7pm at Abra Kid Abra, a playschool at the convergence of Elm and Brentwood Blvd in Webester Groves. It is highly encouraged to make a 10-15 minute audition appointment with Mr. Treece - keatontreece@. This show is going to be a blast...when the audience screams from the suspense, rocks from the stage combat and gasps from horror from the clever illusions. You'll want to be in it or come and see it!!! The 3rd Week of October - Don't Miss it!!! 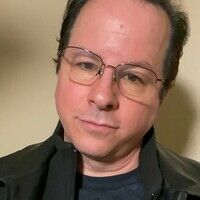