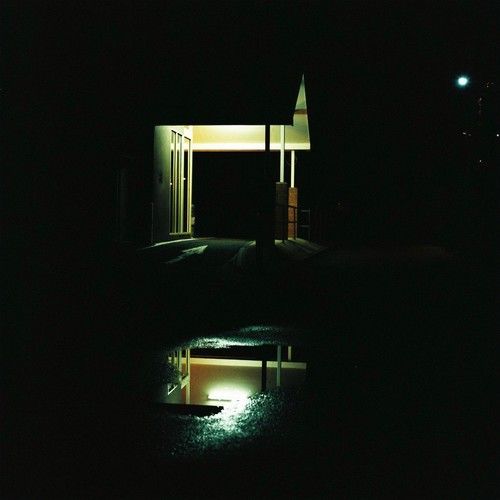 Ned is a composer and sound designer that has been creating and writing music for over ten years. His production and expertise ranges across a plethora of styles. Ned constructs complex compositions with multi-layered textures and aural depth whilst also applying the philosophy that less is more. In 2008 Ned completed a Bachelor of Arts, Majoring in Cinema Studies at Melbourne University. His focus on understanding the synergy between film and sound is exceptional.

Raised in the remote surrounding of central Victoria, Ned’s approach to music is a self-taught knowledge that focuses on the skill to play by ear. He has developed and shaped his own style by persistently exploring the endless boundaries music poses to our minds and ears. Ned’s DIY method is also applied to the instruments that procure his sound. Building his own 26-string harp, acoustic guitars and harmonium has helped gain a more in-depth understanding of how particular sounds are made. Finding equilibrium between the electronic and otherworldly sounds that are possible to make with a computer and the organic sounds of acoustic instruments, Ned applies and expands these elements to form his compositions.

Ned's past and current work has involved the contract work for a two part international documentary series by Jack Pam that was screened on the ABC, at Federation Square and on The Vine, titled, Hijacked Photography. He has also written and recorded the score to an ABC documentary on Mongolia titled Mongolian Bling and composed music for the National Gallery of Victoria. Composing for various short films, theatre productions, animations and websites, Ned is also currently working on a travel book soundtrack to a trip he embarked on with photographer Joel Wynn Rees across South America, collecting native instruments and documenting the trip through images, sounds and words.