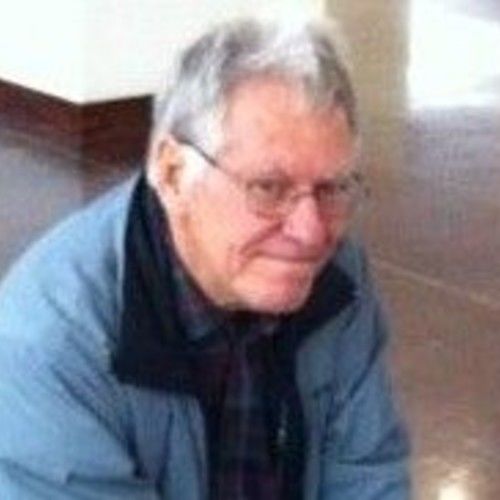 Apprenticed to a radio production company from 1969 until 1973: became proficient at recording and packaging daily radio serials.

Learned sound edditing and expanded sound effects libraries. Created many documentary sound tracks of drama and wilf life categories. Did much recording "in the field" and created foley tracks.

Developed one of the first multi-track sound editing procedures in South Africa using picture videos made from the 16mm projector masters and driving half inch tapes by Time Code.

1998: Owner and founder of Panorama Films and Sound studios retires after setting up a small studio for me in Randburg. I became the sole entrepreneur of this in 2002.

2002 onwards: became acquainted with computer techniques and gradually phased out magnetic tapes and adopted digital technology. Laid, edited, and mixed many sound tracks for TV ads, dramas, and many kinds of documentaries.

PRESENT TIME AND FUTURE: Because of my experience in post production sound, and recently with film editing, I have a desire to start a small production company to create videos that will educate, edify, create awareness of social problems, and assist in the upliftment of peoples lives in general. I have worked on many such films over the years, especially those relating to wild life Nature conservation. But these days, it is much cheaper and there is an increasing demand for help in our troubled worlds!
This is how I wish to spend the remaining years of my life (15 years or more!)

Unique traits: Much diverse experience. There is not much that I have not done in the sound industry, even mastering vinyl records in the early 1970s. I have always worked to the highest standards possible. 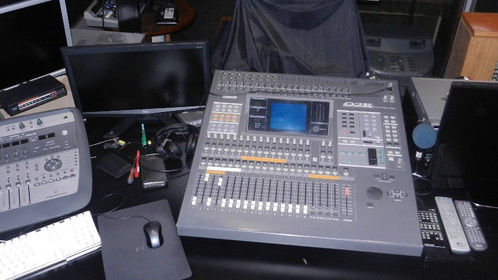 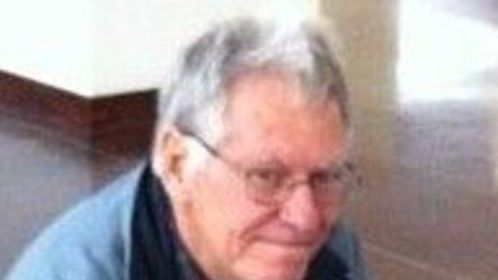 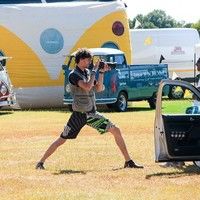