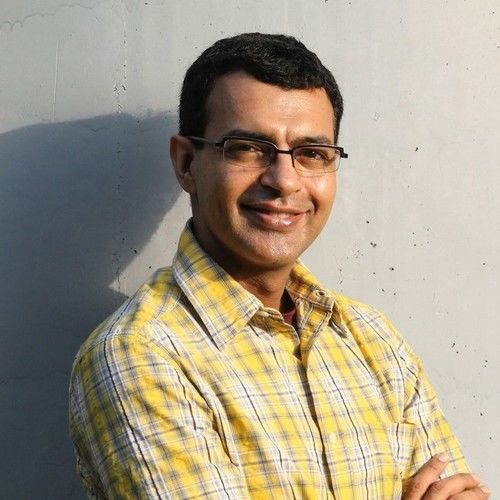 Sanjay Arora has been part of show business for the past 11 years. He has written and directed many comedy skits and plays. He started as a host at the All India Radio, and developed and hosted many programs targeting Indian youth. In between, he did many stage plays, mimes, and mono acting at several places in India. He has performed versatile roles in comedy skits, plays and family TV serials in Canada and India.