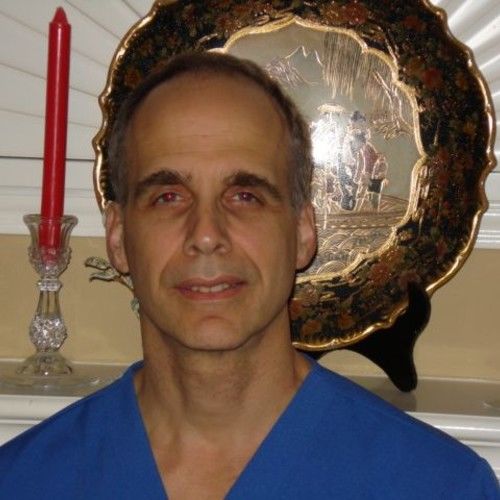 Barry Wiener is a Registered Nurse and has been working in the ICU at LBJ hospital for 19 years. He is the lead author of two published nursing articles. Barry was inducted into the Honor Society of Nursing in 2004 and was Awarded Distinguished Nurse Clinician of the year in 2004. He obtained his Master of Nursing in 2006 from the University of Phoenix. Mr. Wiener published the first part of his father's book because his father has Althezimers. Barry reconnected with a friend on Facebook after forty years who is a screenwriter. Barry's friend wrote a screenplay which combines both parts of the book and they are in the process of finding an agent or a producer to make the movie. Barry has been practicing TaeKwon-do since 1971 and has been a lifetime member of Weight Watchers for 13 years. He is also a member of Sugar Land Toastmasters and started the first Hospital based Toastmaster club in Houston (LBJ Toastmasters). 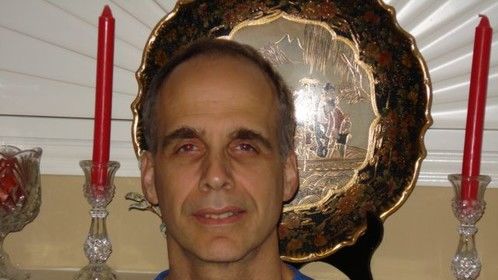 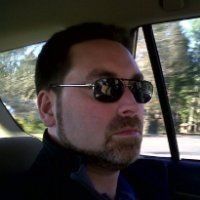