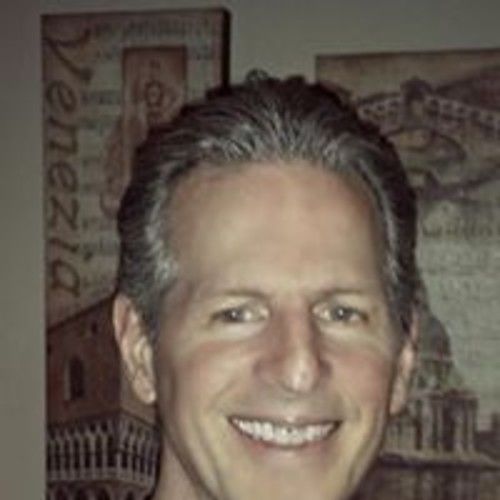 I was born in Chicago where he spent the majority of his childhood before moving to Southwest Florida. I married shortly after graduating High School and began employment in the family owned auto body business. My interest, however, always largely have been in the arts such as film and music. Thus, after a few years I excitedly left for Los Angeles where I studied as an actor. The pursuit, however, seemingly jeopardized the well being of my young family and I moved back to Florida to run the family business. After the sale of our company I was hired by a dealership in Orlando to design and develop a new collision center. My efforts in that endeavor earned me the GM Mark of Excellence Award as I attained the top position in the Southwest Region for both sales and service. I continued in the collision industry for over 20 years where I continued to receive the highest accolades in the profession. Through the years, however, I had also made commitments to my spiritual growth, learned the value of having a dream and the importance of living life to its fullest potential. Henceforth, at the height of my achievement in the collision repair industry, I left an area of comfort and familiarity to pursue a new career. It's with invigorated passion, determination and purpose, not to mention 7 children, that I have returned to my childhood aspiration to write and produce quality entertainment. My recent successes include finalist in FilmMakers International screenwriters contest for both "February Song" and Hold On and Let Go" 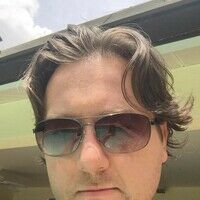 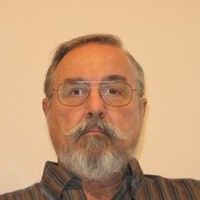