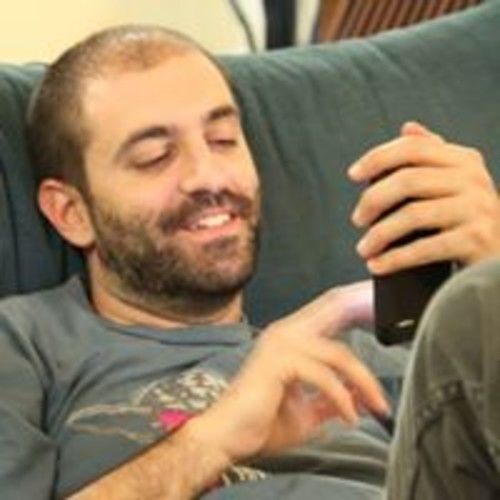 After completing the chair of Film Francisco Elias, of the University of Huelva develops a passion for cinema collaborating on several audiovisual projects from soundman to direct several amateur short films.

In Madrid studied the Integral Training of Directors of Film and Television School film and theater Metropolis C.E. (2012-2014) specializing in the fields of Management and Production.

He has written, directed and edited several short films among which:

He has written, filmed and directed "Saluto al mare" a documentary that traces the trip of the band Jazz Django Djingle to "Trebufestival".

He has participated as Production Manager in the film "El final del triptico" that currently is in post production. 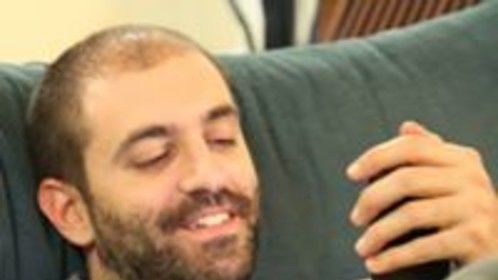