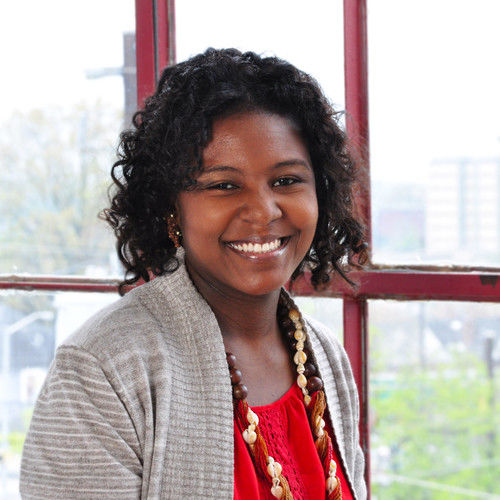 In today's ever-expanding entertainment world, where artist and executives alike often struggle to remain relevant, often creating new ways to reinvent themselves; for some, like innovative Producer, Autumn Bailey, this conundrum ceases to exist. Autumn Bailey is quickly making a statement in this industry through her own unique brand of storytelling, which is moving the hearts and minds of underserved audiences nationwide; Audiences who crave to become engulfed in an Autumn Bailey Production.

Born in Harlem, New York, Autumn moved to York, Pennsylvania at a young age,and remained there during her formative years. In 2005, Autumn received her Bachelor of Arts degree in Communications, from Shaw University. While her concentration was in Film Production, Autumn saw it fit to minor in Philosophy,a kind of foreshadowing if you will, seeing how it's Autumn's philosophy that is now beginning to shine. During her time at Shaw University, Autumn managed to squeeze in a few accolades in between her classes, such as Miss Homecoming(2004-2005), Public Speaking Scholar (2002), Capitol Broadcasting Scholarship(2005-2006), National Dean's List (2002-2005), Outstanding Student in Mass Communication (2002-2004), just to name a few.

After graduating, Autumn took the position of Production Manager/Head Producer for Saundra's Productions, a flourishing Theater Company. She oversaw the production of numerous hit plays. Even in the midst of her busy schedule;Autumn still sought time to attend summer film workshops at the prestigious NYU Tisch School of Arts. This innovative young woman is garnering much deserved attention from her peers, with such awards.In May, 2005, Autumn launched her company, Autumn Bailey Entertainment, an Atlanta, GA. based company that serves to produce high quality documentaries,short films, Feature films and reality television shows.

In March 2008, Autumn Bailey Entertainment partnered with the Peachtree Village International Film Festival, working to build relationships throughout theworld and attracting more than 4,500 Festival goers each year. Autumn serves onthe Committee Chair of the Festival as Director of Panels. In addition, the PVIFF is quickly becoming the one of the most highly sought-after Film Festivals in the Southeastern region, by many of the Industry's top professionals, with a year-round series of dynamic workshops and continuous exposure on Atlanta's booming Entertainment Industry. As if she wasn't already busy enough, Autumn also serves on the board of The Atlanta Association of Young Professionals and many others!

Happily married and living in Atlanta, GA. Autumn enjoys sharing her down time with family and friends. A relentless networker, you can almost be sure to catch Autumn at any Industry event, sharing stories and laughs with some of the most influential people in the business

Currently, Autumn is Producing many film&tv projects and was just named EVP of Acquisitions for a new distribution company independent distribution group Autumn Bailey is the epitome of what a great Producer is and should be; embodying the complete package of Professionalism,Charisma, Style and Grace, it's no wonder that Autumn has turned so many heads,as people flock to see what she's doing next. Autumn Also runs Atlanta #1 Industry mixer Get Connected!

Autumn's goal is this industry are simple and can be summed up in one sentence;to make great films that will empower and change people's ways of thinking; and that's exactly what 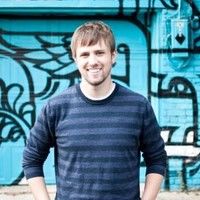 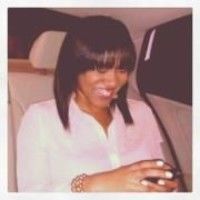 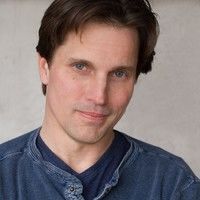 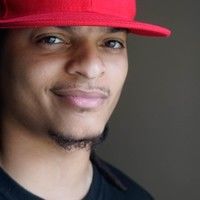 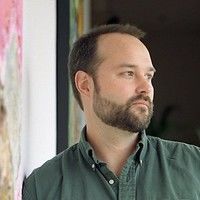 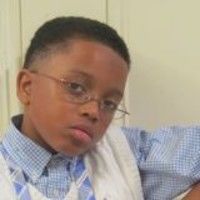 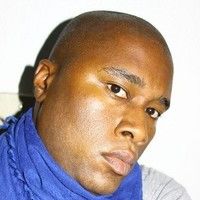