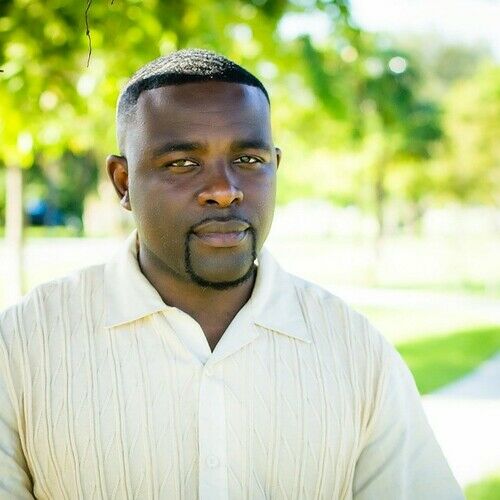 I am a screen play writer. I first began writing scripts when I was 16 years old pretty much the desire of doing that was because at school I was known as a loner. I didn't have too many friends the only thing that made me happy was pulling out my folder in writing stories. I felt like my mind was at ease when I was writing a dramatic, horror, sci-fi, comedy, actions, suspense, and romantic script. To tell you the truth, my mind actually challenged me to always consistently be creative , artistic, always developing great story telling, and bring up good ideas.

When I began allowing people to read my stories I would always get this glance of a look from them like I did something or said something in my script that may have offended them. When I asked them what was wrong? the most usual response was "Are you sure you wrote this" that is when I knew maybe I got something here and maybe what I was doing was more than a hobby and maybe I was actually given this gift from God to share this gift to the world. 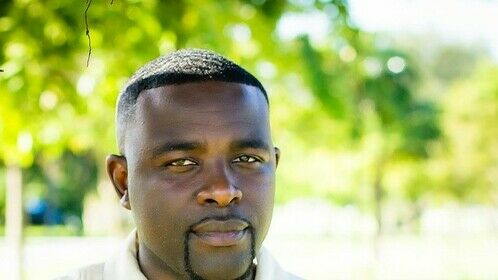 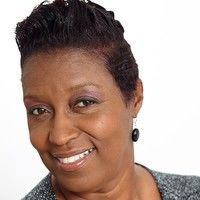