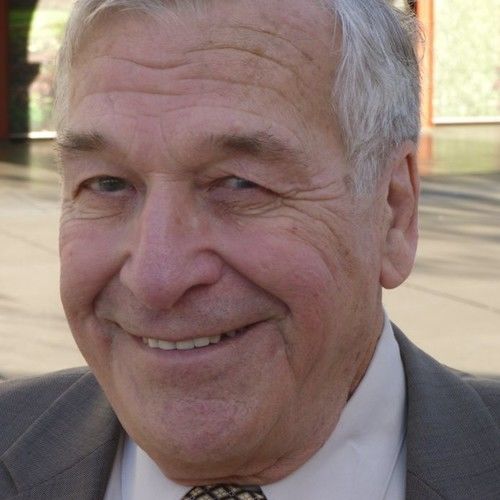 I am an independent producer in the San Francisco bay area. My company is Atomic Hollywood Productions, LLC. I have 18 projects in my inventory with 3 feature films and two TV series in active development. I started s an actor a very long time ago and worked my way into producing and writing. I have a page, Atomic Hollywood, on Facebook and a page on . 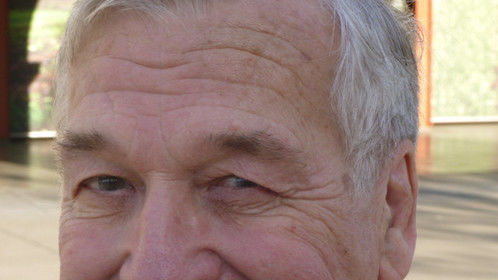 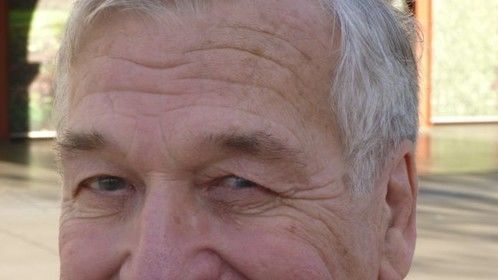