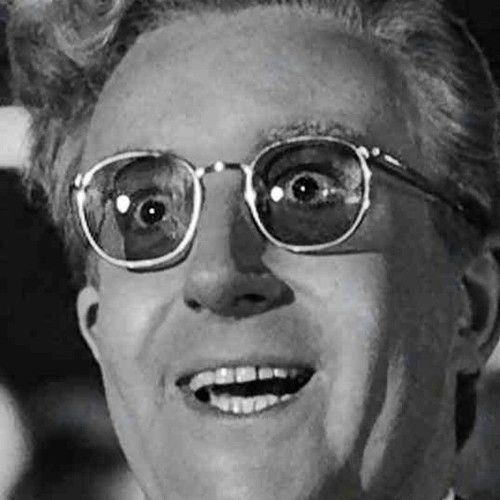 I am an film maker living in melbourne. Only young (18) but am intensly interested and fascinated by film and film making. I know film history and the story of film like the back of my hand and am in love with great films. I wish to try and expand my skills in a way that can help fellow film makers reach there creativr vision and to assist in any film production. I am willing to learn and to help with any and all film jobs. I have acted in plays, written movies and plays, i am incredibally involved in film production and am a hard worker and extremely devoted to projects 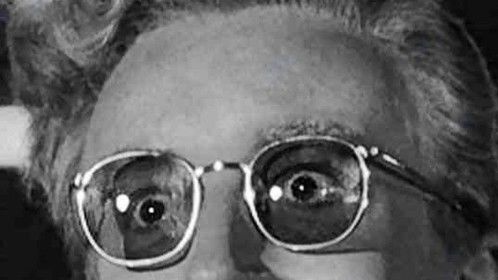