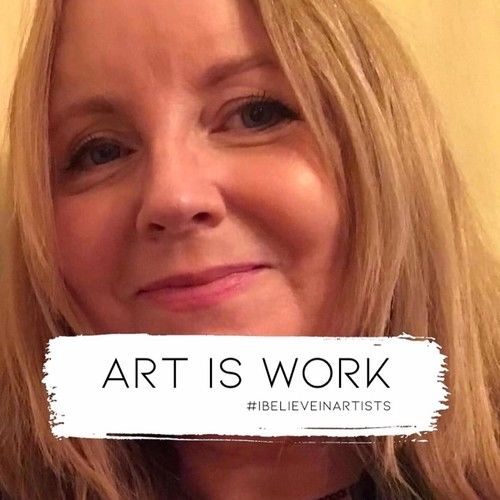 Caroline Farrell is a writer and filmmaker from Dublin, Ireland. In 2018, she wrote and directed the short film FRAMED, selected for screening at over 30 festivals worldwide. It also won ‘Best Short Horror Film’ at the Underground Cinema Film Festival, Ireland. 2019. She has written and co-produced the short films ADAM [2013] and the multi-award winning IN RIBBONS [2015], the only Irish short film to screen at the ‘Women Deliver Global Conference’ in Copenhagen in 2016. During Lockdown 2020, Caroline made a short film HEART(h) entirely on her phone. She is the author of the novel, LADY BETH, ‘Best Novel’ at The Carousel Aware Prize Awards 2017 (Ireland) and Eric Hoffer Award Winner 2019 (Mystery/Thriller Category) (USA), which she has also adapted to a screenplay. Recent published work includes her short story, BOOMER TRUDY (Epoque Press 2020) and her poem NOT WRITING (pendemic.ie 2020). 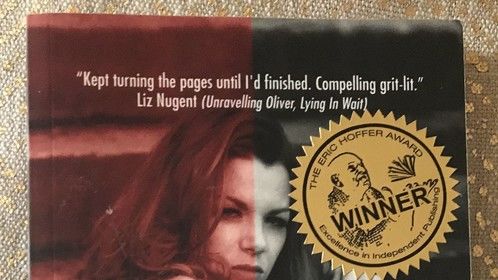 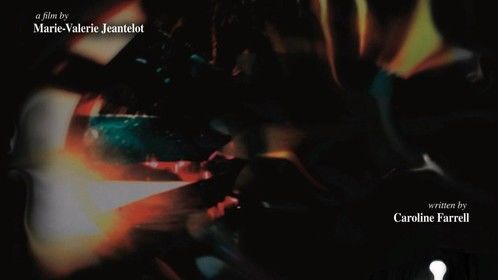 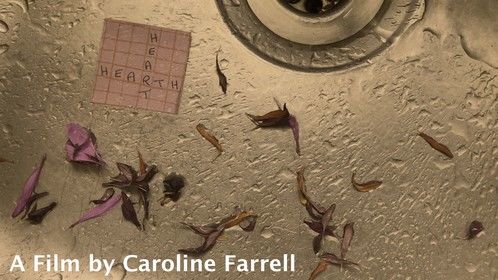 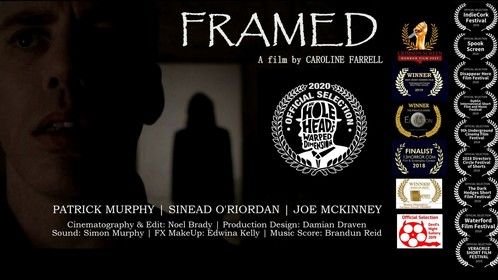