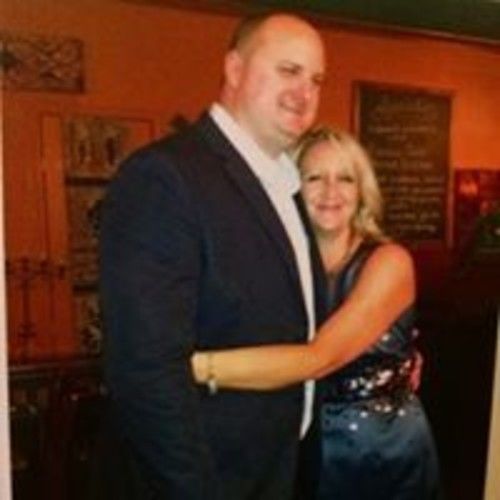 I am a writer, director and producer and owner of New Vision Films LLC. My first film recently won second place at the River City Film Festival in Decatur, Alabama and was selected by seven other premiere festivals and also was selected as the first film as a world premiere to start the film festival at Fear Fete in Ocean Springs, MS. I have currently written four screenplays and am in preproduction on two of those. 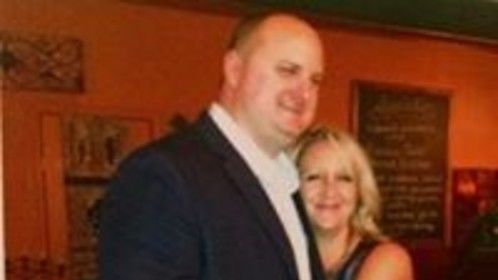