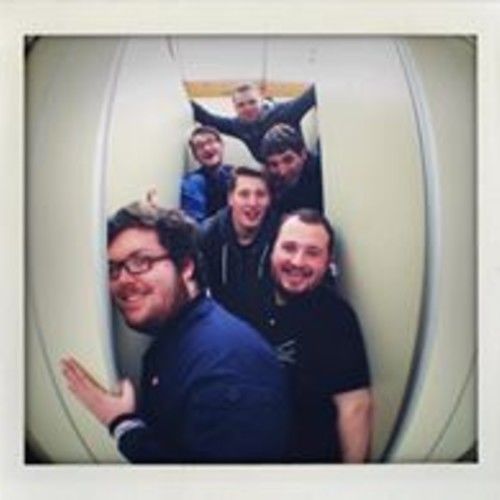 After graduating from university in 2011, I have worked for many different companys making short films for; advertising, documentarys (which have been screened on TV), creating actors showreels, narrative short films and wedding and event videography.
More recently I have worked with the art department and set build for a company called Supersets, working on tv series for BBC3 and Dave, aswell as several feature films, and Olly Murrs music video 'Up'.
Now I am taking my knowledge on the film industry and have created my own company where I write and create my own narrative films, whilst also working as a freelance camera man and boom operator for others. 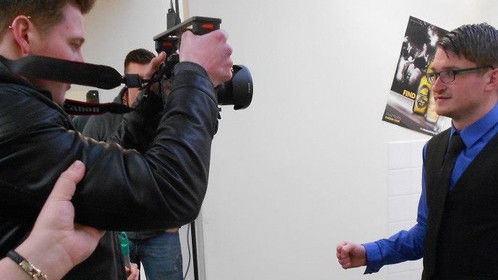 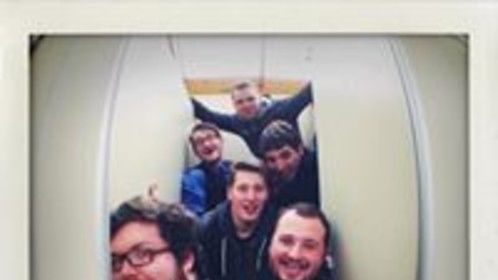