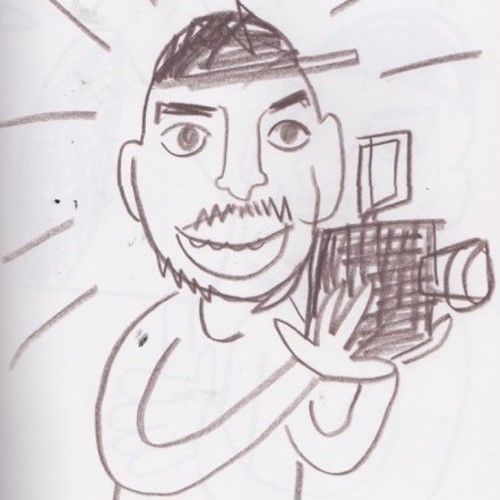 As his graduation film Ahmed made Tanju Miah, a National Lottery-funded short which won Best Factual Film at the Royal Television Society Student Television Awards 2007, Best Cinematography at the Kodak Student Commercial Awards 2006, as well as being runner-up in the best newcomer category at the Grierson Awards 2006, TCM classic shorts, Satyajit Ray award, amongst others. The film appeared at the Sundance Film Festival and Toronto International Film Festival.

In 2007, he later directed a western called The Last Thakur. It was a Channel 4 co-production with Artificial Eye as the distributor. The film was received well by critics and Sight & Sound magazine named The Last Thakur "one of the most confident British debut features since Asif Kapadia's The Warrior (2001)… with which it shares an Asian location and language and a welcome belief in the primacy of visual storytelling."

In January 2010, Ahmed was nominated for a Cinematography Fellowship Award by Arts Council England. He has since then signed into his second feature film, The King of Mirpur, which is an urban cop thriller set in the modern subcontinent.

Sadik is an Award winning Director & Cinematographer​ , who is professional trained at the world renowned 'National Film & Television School'​(UK) and also a classically trained Fine artist, at ​the prestigious 'Central Saint Martins School Of Art and Design'​, and continues to build a international body of work both as director and cinematographer. 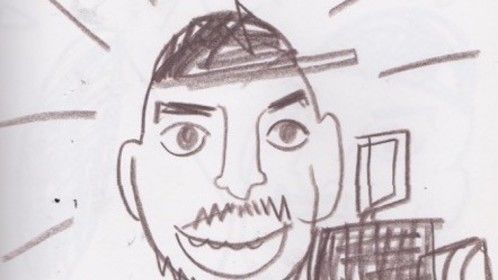 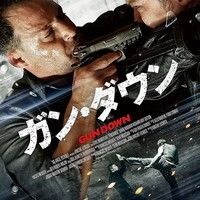