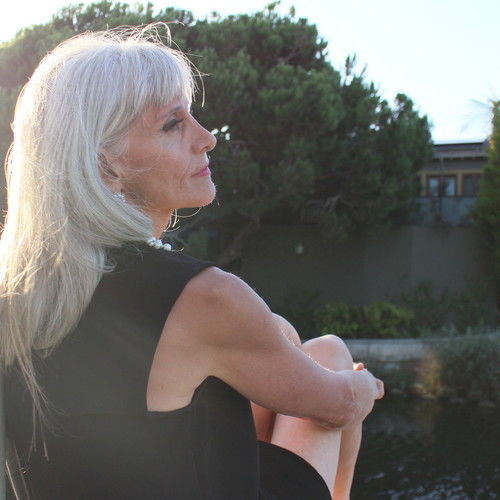 LarJayne has always been a high energy, young-minded, approachable, creative, free spirit. Before landing in California she lived in Ohio, Florida, Indiana (hey, we all make mistakes) NY and while she loved the city being that noise gives her energy she's a warm weather creature so back to Florida she went where she resided for over 20 years.

While Having fallen into the art and interior design industry, she eventually founded her own creative businesses providing turnkey interior goods and contract fine art services for multi-unit resorts, corporate buildings and banking offices while, moonlighting at two way off-broadway community theaters as a sound assistant.

By 2005, LarJayne's free spirit could no longer be contained and her wings once again, took flight.

To free herself of the conservative-mindedness of Southern Florida's Gulf Coast, she made a short pitstop in Las Vegas for a culture shock to rekindle her creative juices and by 2006 she'd landed Hollywood, CA.

To gain experience and knowledge in the entertainment industry, LarJayne worked at a boutique production company, CineMotion 1st Entertainment in pre-production, casting assistant, on-set and office PA, Art Department & Prop Assistant including a Runner. This has given her a greater perspective of the production process and respect from the crew to the extras.

Through SMC's industry professors she gained insights that were never taught or shared in acting classes, online sources or the writer's collective she was a five-year member of. However, while at SMC, LarJayne met another devoted filmmaking classmate that also was motivated to form a media production company and the plans began. Unfortunately, as fate would have it, Covid-19 forced the shutdown of SMC and lockdowns were implemented, thus derailing their grass roots media production company.

Due to an avalanche of setbacks, projects got delayed, housing crises created in-limbo scenarios, it was determined to best put things on a back burner until lives got back on-track.

Eventually, in 2021 she moved back to Ohio to enjoy time with her Mom, then on to a temporary stay in Florida while she regroups (where sadly, the deadly country silence de-energizes her).

While her adventurous journey lasted for a minute only to turn treacherous due to the plandemic, the passing of her Mom recently, a media company that never was, unable to move forward or back, and missing her California co-filmmaker-friend dearly, is it yet another omen that maybe it was just a dream that wasn't meant to be?

Has the train run off the track or will there be light at the end of the tunnel? Time will tell.... 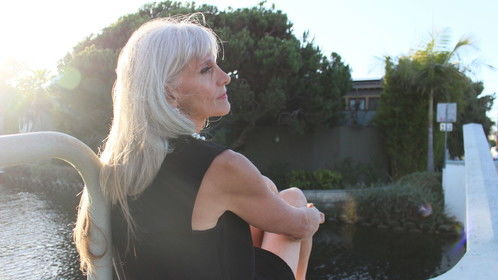 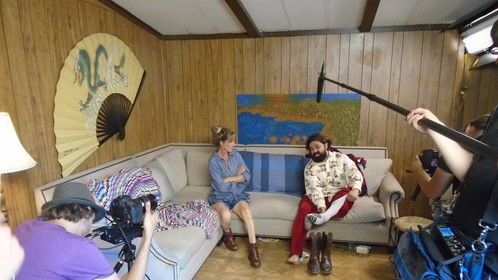 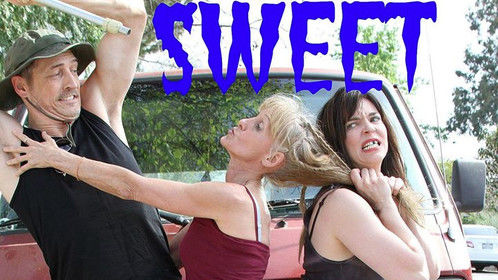 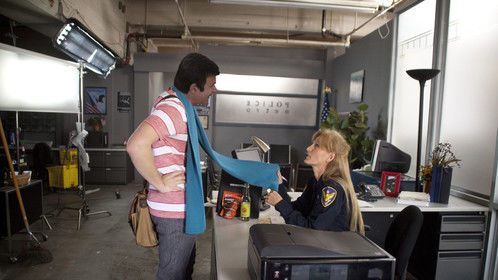