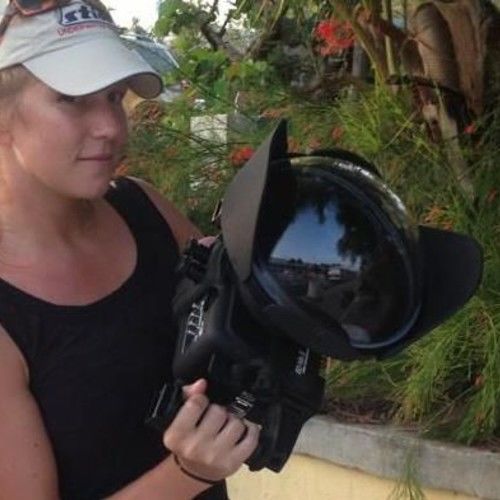 Anne Jo Lee Harvard attended Full Sail University where she obtained a Bachelor of Science Degree, majoring in Film. She then immediately began this project to highlight her talents. As a camera operator and cinematographer, her work has been featured on TV Networks including ABC, the Discovery Channel and MTV. As a producer, she has worked on several music videos, a feature length action film, various commercials and as a promotions producer for the nationally syndicated morning news show, The Daily Buzz. This is Ms. Harvard’s directorial debut and her passion for the subject matter shines through the pristine HD imagery. The film tells the story of a location that is dear to her heart. Anne Jo Lee combines her favorite activities of travel, storytelling and cinematography to raise awareness about what truly means most to her, the ocean. 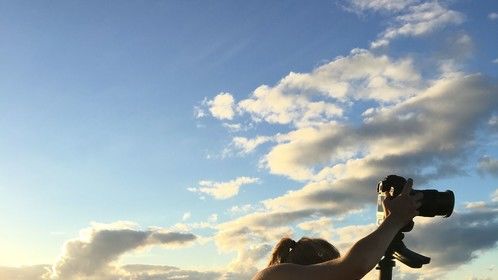 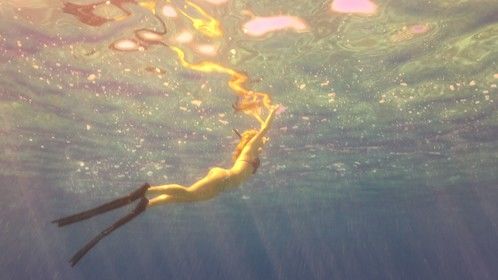 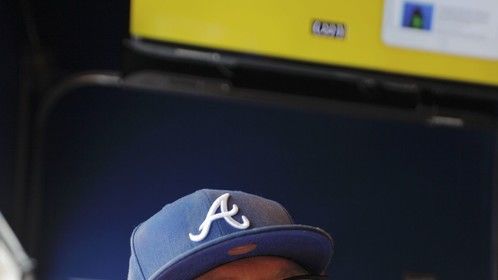 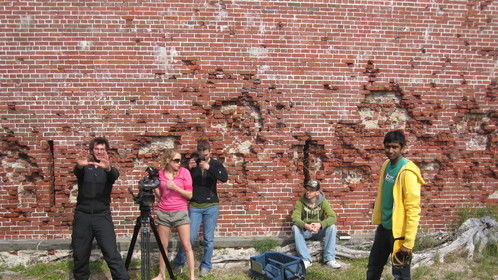