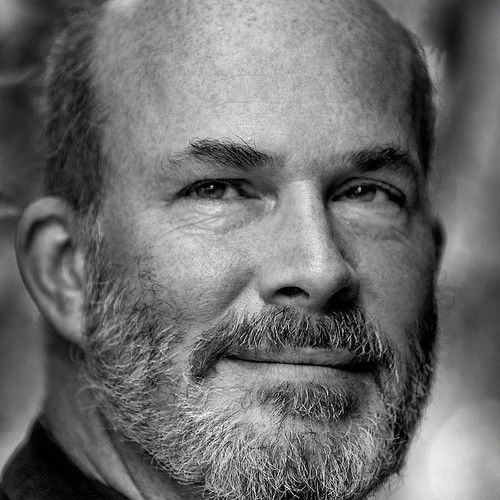 Squirky Studios was founded by composer Chris Bemand in 1995. Animation credits include all music for animated and BAFTA nominated series King Arthurs Disaster's and Skunk Fu! Music for advertising credits include Timespace (featuring Ronaldo), Vodafone and Verizon. TV Network credits include choral stings for the X Factor, Top Gear and countless others.

In 2011 we moved to a new studio complex in SW london and now undertake the recording and editing of "all audio" projects (Music/SFX/Sound Design/Foley/Voices) under one roof. 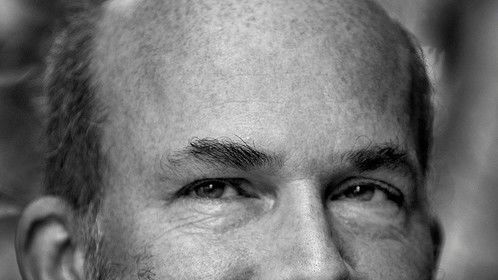 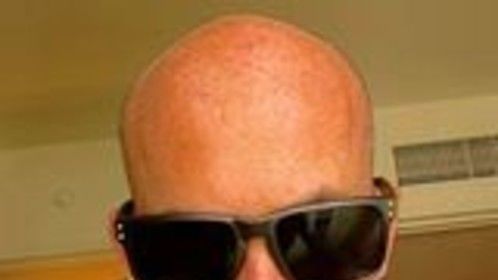 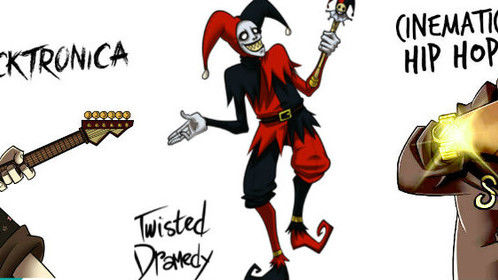 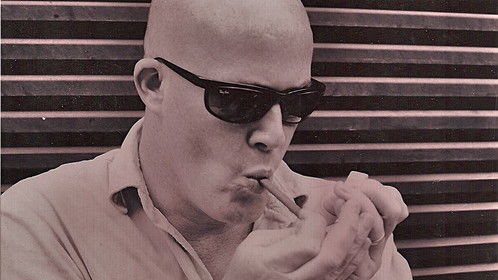