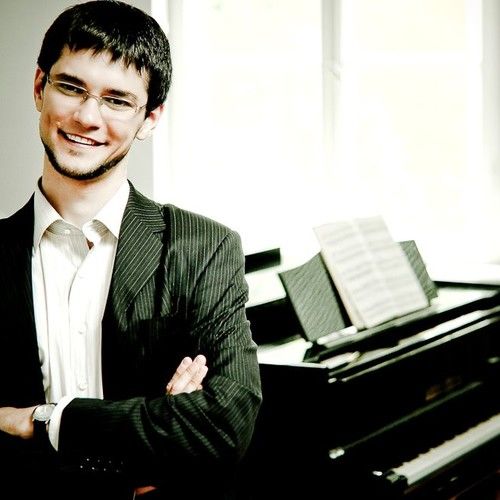 Roman Falkenstein is a composer, arranger and music producer from Riga (Latvia).

In 2015 Roman is nominated for the SABAM Award For Best Young Composer.