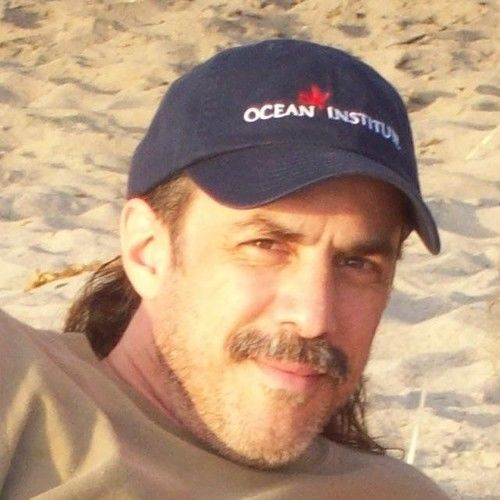 Paul studied classical piano for 18 years, beginning at the age of 7. From age 20 to 25 he was a pupil of the great master, Adolph Baller, and was considered by him to be among his top students. Paul received a B.A. in Jazz Piano Performance from San Jose State University, studying under George Cables, Tom Coster (former keyboard player for Carlos Santana) and film industry veteran, Dan Wyman.

Paul spent several years working in his home studio on various pop song writing and arranging projects, and in that time scored the music for several short student films, including an early animation work called "My Dog Zero" by Joe Murray (who would go on to produce "Rocko's Modern Life" and the Emmy Award winning "Camp Lazlo" series). More than one of the student films earned multiple awards at various national and international film festivals.

After taking a decade off to begin a family, working in the Silicon Valley computer industry as a software engineer, Paul returned to song-writing, arranging, and now film scoring. He is currently working with several up-and-coming classical-crossover artists, looking to create songs with the right sound for their albums, and has already licensed a co-written song to the parents of classical-crossover sensation, Jackie Evancho.

His natural ability for capturing a storyline in music has been praised by top video game composer, Tim Larkin (audio director at Valve: worked on titles such as "Middle-earth", "The Incredibles", "Pariah", "The Lord of the Rings", "Prince of Persia" and "Dota 2"), and Emmy Award winning L.A. composer, Jeff Beal ("House of Cards", "Monk", "Ugly Betty", "Appaloosa", and more). Paul is poised to bring a sparkling, mature new voice to the world of film making and film music in particular. He is currently seeking short film projects to begin building up his portfolio of work. 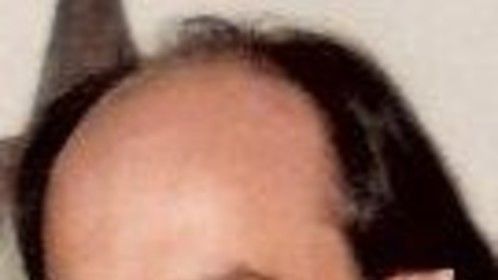 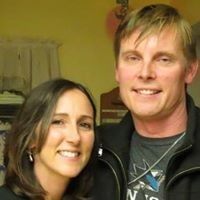 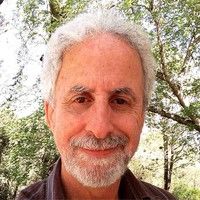