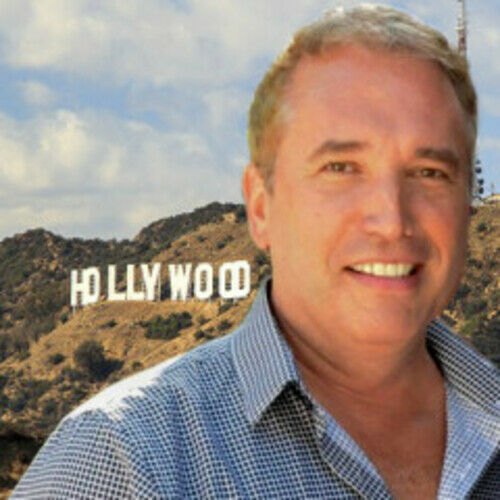 Todd has been performing professionally since he was a teen, touring the US including performances on Broadway and onto Paris and throughout the Caribbean. He has studied in the U.S. and Paris under several renowned including Thomas Leabhart, Stefan Niedzialkowski, and Daniel Stein.

His acting, directing, puppeteer and creative talents have won him awards in “superior achievement in theater” and “one of the top ten top movement theater artist in the U.S As an actor, Todd’s recent stage credits include leading roles in “Jekyll and Hyde” and “The Hounds of Baskerville”. He’s also recently directed a highly acclaimed Avenue Q. Other lead roles include, “The Diviners”, “Seascape”, “A Thousand Clowns”, “The Foreigner” and almost a thousand performances of “Little Shop of Horrors” with Broadway’s late Ron Taylor and as Sulley in Disney’s Monsters Inc.

With his work as an actor and theater creator, Todd’s unique approach has been described as a “ Solo Cirque Du Soleil meets Chekhov”. His theater, film and television work has honored him to work with an array of actors including Carol Burnett, Robert Downey Jr., Billy Crystal, Charlie Sheen, John Cleese and Dom De Luise.

Todd is also the founder of The Say It Forward Project. His foundation that Makes Dreams happen for those with disabilities, financial hardships, or Life threatening conditions.

Also a public speaker, and coach for his program: Turn Your Dreams Into Reality. 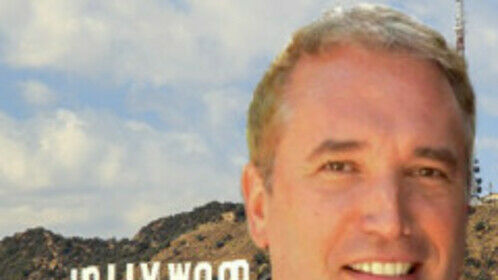 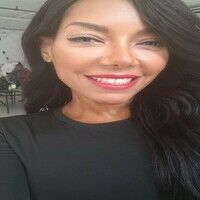 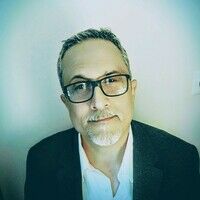