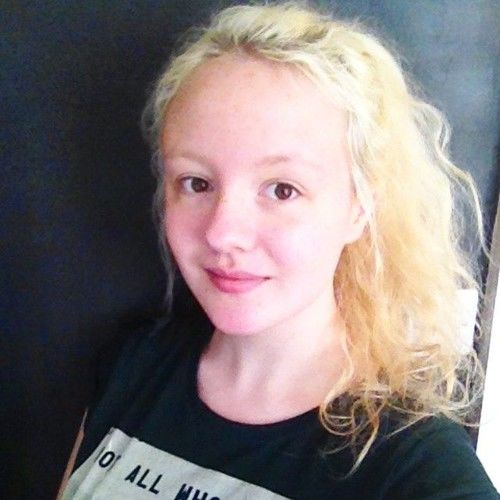 I love the idea of taking part in every aspect of film, whether it be scriptwriting, directing, animating, acting.... All of it. I can't decide which I would like to do better!

I've grown up drawing and storytelling, and have spent the best part of a year working on a script for a full length movie (stop motion animation), a manga novel (and/or live action film), commissioning art, and designing/drawing the characters for a more professional graphic novel which I hope will get my name into the world of graphic novels!

I have taken part in the music video 'Superhero' for the band Stoneface, and have been in two short movies about zombies, and have other acting work lined up for the future.

Hopefully in the next two years I will have learned a lot, expanded my portfolio, made (at least a small) name for myself, and enjoyed myself in the process. 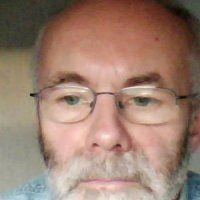