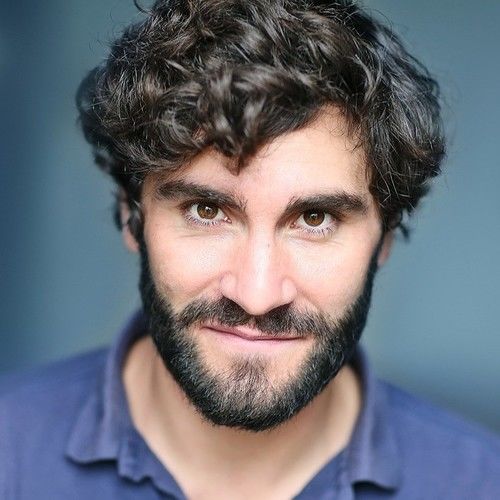 I am a classically trained London-based British actor and I graduated from Drama Studio London.
I do not have a completed showreel yet as it is still being edited, but in the meantime, here is a link to my provisional one:

I was selected to attend a workshop at the Royal Shakespeare Company in Stratford-Upon-Avon where I met Hannah Miller, and worked with Lyn Darnley, Alison Sutcliffe and Cicely Berry.

Since graduating I have been involved in several theatre and film productions, highlights of which include: Aramis in a live event for the BBC's The Musketeers; Sherlock Holmes in Sherlock Holmes at the Leicester Square Theatre and The King's Head Theatre; Mademoiselle Julie at the Barbican starring Juliette Binoche; Peer Gynt in Ibsen's Peer Gynt at Riverside Studios; Charles Dickens, Pip, Sydney Carton, David Copperfield and many more in Happy Birthday Mr Dickens; Samuel in The Pirates of Penzance at The Tabard Theatre, the lead in a tour of major regional and national theatres in Germany; Secret Cinema's The Battle of Algiers in Kevin Spacey's Old Vic Tunnels, Rattigan's While The Sun Shines at Pentameters Theatre, the thrice extended run of Secret Cinema's hit: The Shawshank Redemption, and also Brazil and Secret Music Presents Laura Marling; Adam in the brand new stage musical: Love Beyond; The Ringmaster in The Man Who Stole The Circus at St Paul's Covent Garden; Adam in the first rehearsed reading of Steve Gooch's latest play: Eve and Adam, and I featured in the World War 1 series of tribute plays and events Until The Boys Come Home at Livesey Hall.

Unique traits: Bi-lingual in english and french and proficient in spanish. 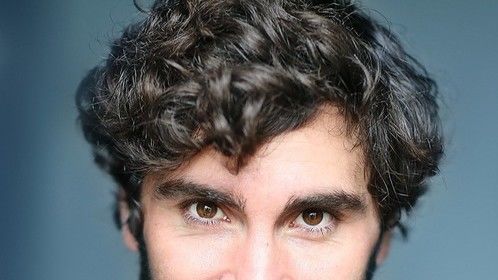 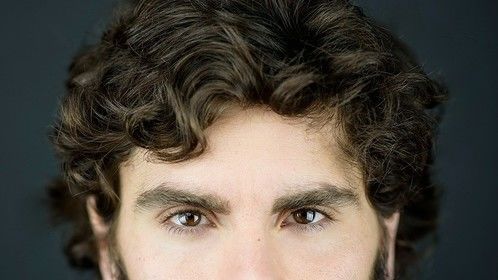 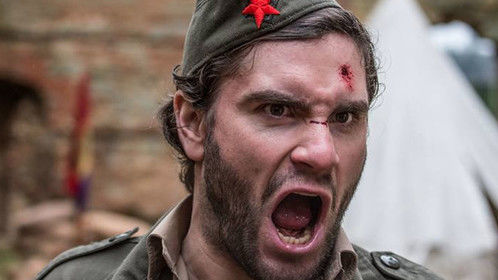 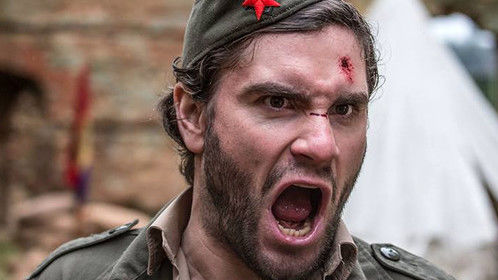