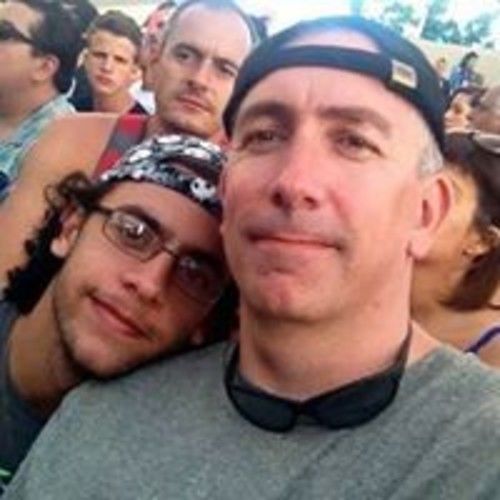 JAMES MASTROIANNI is an Animation Producer best known for his work on Battle B-Daman, Idaten Jump and the worldwide mega franchises, Digimon and Power Rangers. Whether providing oversight for shows on the former Fox Kids Network or producing shows airing on Disney and Cartoon Network, Mastroianni has handled crucial tasks in both the genesis and execution of many animated and live-action productions.

Born and raised in London, England, James developed a love for film and television. Fueled by his desire to work in entertainment he eventually made his way to Hollywood in 1995. 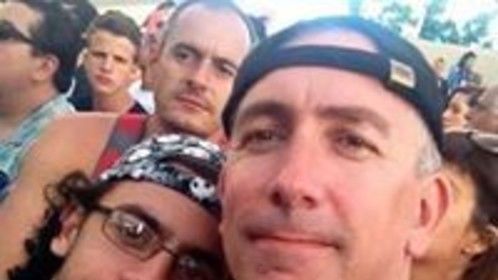