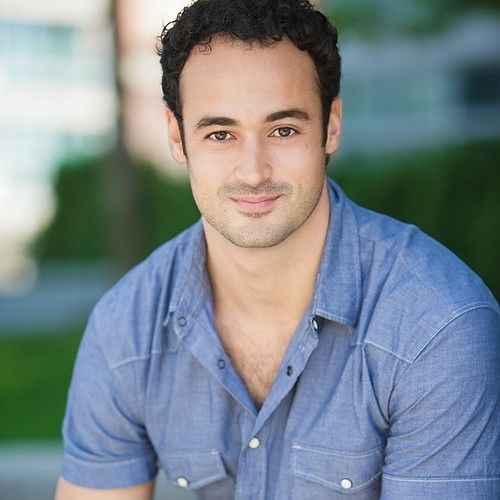 I'm actor who was born and raised in Florida. I grew up running amuck always playing outside with a passion for sports. I was introduced to acting when I was 14 and became immediately interested in pursuing it as a career alongside with dreams of being a professional football player. I tried to walk on to the football team at Florida State University, however I was a bit too slow in the 40-yard dash, which marked the end of that dream. I moved to NYC as soon as I received my Bachelor's degree to study acting while simultaneously working as an advertising strategist before eventually moving to Los Angeles. I've been in a handful of Off-Off Broadway productions and several independent/short films. 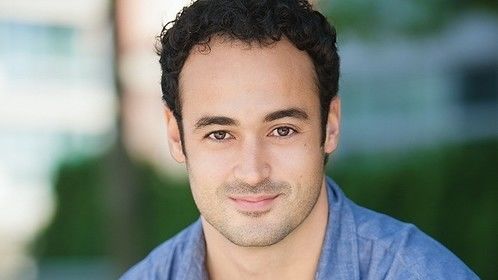