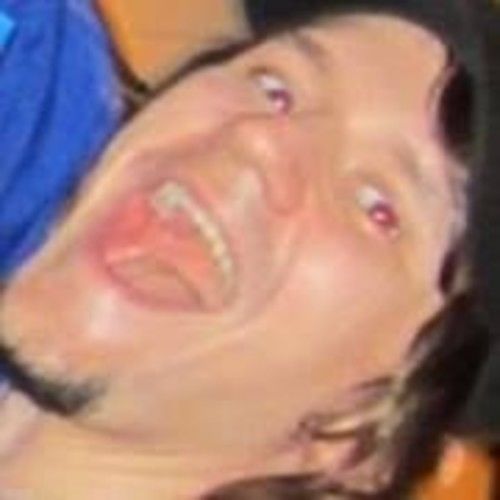 24 Year old and starving for more work, I've been on both student and professional sets with a focus in Post Production. While mainly independent I have shown to be able to adapt to various situations, taking over positions when no one else would. 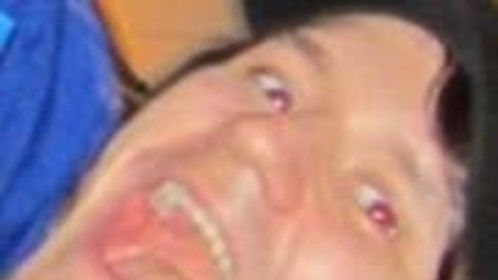