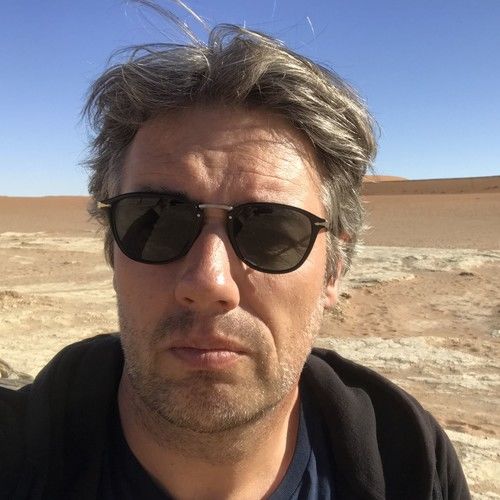 
The reason being that as a journalist, I ran into many stories that were really relevant to be told in my opinion, but seemed of no interest for radio or television.


Film would be the perfect way to bring those stories to the world. From a creative/personal point of view it represents everything I love: photography/light (due to my work as a photographer and light technician in a small theatre), sound (due to my history as a radio maker), story (The Mother of it all: my first story was for a local newspaper in 1994) and of course: my love for people and the way they (mis-)communicate.


The study of screenwriting and story has continued since then. Because I believe in sharing of knowledge and experience and in giving back to society,


I am volunteering as a script reader for the Kenyan Script Writers Guild (KSG), providing members with (mostly anonymous) feedback on their screenplays.


I read anything I can about The Craft, I try to grow my knowledge with occasional workshops..... and throw that stuff out of the window immediately ;-)


Meanwhile writing but not producing so far a few shorts, a feature and working on several projects. To pay the rent I travel the African continent with tourists as a pan-African adventure guide stuck between Europe and this continent.


Drop me a line when in Kenya. 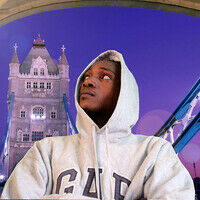 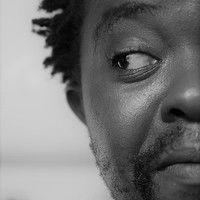 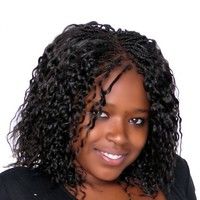