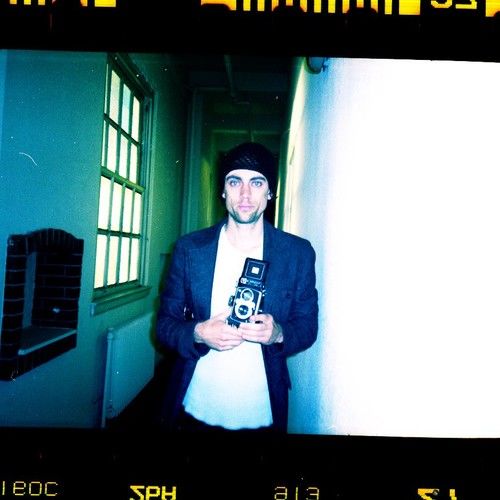 I have worked on feature films such as 'Banshee Chapter', a 3D narrative thriller and 'Whitman' a feature narrative Art film based on The Leaves of Grass by Walt Whitman celebrating the poets mythology and enduring resonance in American cinema. I began as a child camera in hand, directing my own little stories. I have worked as a camera operator, 1st assistant camera, photographer and cinematographer on countless projects over the past ten years or so. Today I continue to work as a Cinematographer/Director of Photography. 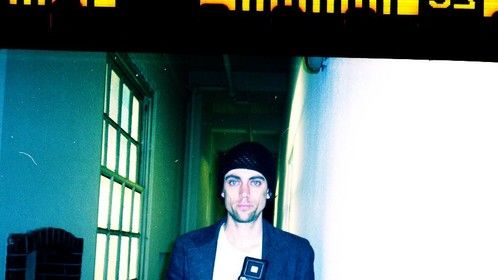