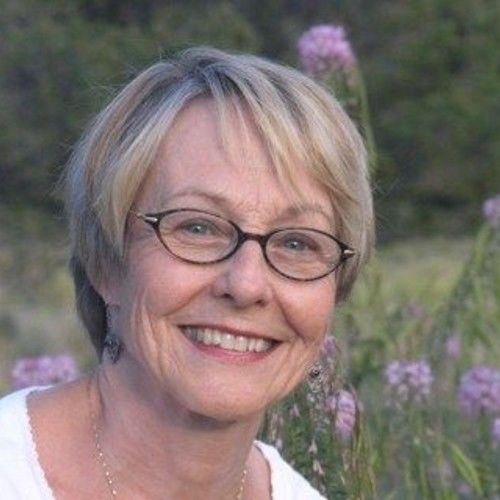 Trudy James is a longtime interfaith chaplain with degrees from the University of Kansas and Union Theological Seminary in NYC. She came to understand death and grief in new and deeper ways during her decade of work directing an AIDS CareTeam program in Arkansas in the late 1980s and 1990s, which served more than 500 CarePartners coping with AIDS. With love and support from their CareTeams, the CarePartners talked openly about their own deaths, lived longer and died more peacefully—essentially, palliative care before the specialty had been developed. For this work, Trudy was honored by President Clinton at the White House in 1993.
Trudy also created an AIDS CareTeam program in Seattle from 1997 to 2007, simultaneously serving as a chaplain at the Seattle Cancer Care Alliance. After “retiring” from this work in 2008 she created a consulting business called Heartwork:Living Deeply, Dying Well. Heartwork offers Grief and Loss groups, Retreats, and end of life planning. Trudy has facilitated more than 60 community-based, end-of-life planning group sessions, which she named “A Gift for Yourself and Your Loved Ones.” People in these groups meet over four weeks to discuss end-of-life issues and learn about all the resources and choices regarding their own death. During one of the groups Trudy met film director Jennifer Jones, and the two women decided to collaborate on their new documentary, Speaking of Dying. The film is a culmination of Trudy’s entire life’s work on this vital subject, a reflection of her passionate desire to ensure that everyone knows a peaceful and meaningful ending is possible. She is now training facilitators for Heartwork end of life planning groups to ensure that her legacy will survive and people will receive support in preparing for a good death. 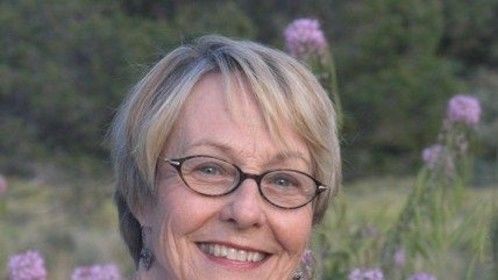