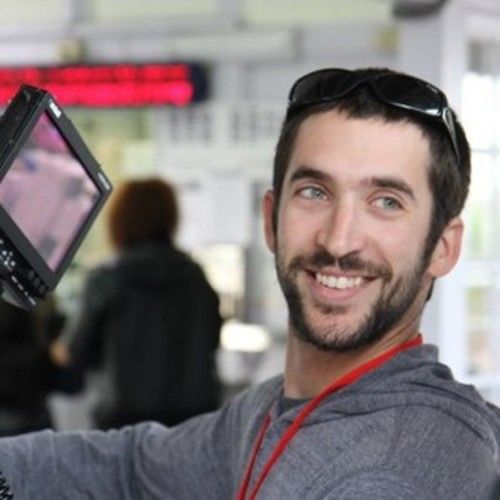 Andrew Aiello was born and raised in Syracuse, NY. He studied TV-Radio-Film at Syracuse University and it was there that he discovered his love for visual storytelling. Films like Fellini’s 8 1′2, Leone’s Once Upon a Time in The West, and Jeunet’s Amelie, opened his eyes to the power of lighting, framing, and color to help further a story and establish character. He then studied at The London Film School in London, England before moving to Los Angeles to pursue his career.
Before focusing on shooting, Andrew worked in everything from the international development office of Focus Features to the art department on features, and believes that every experience he has had within the industry has made him a more well-rounded Director of Photography. And, thanks to the years he spent working as a grip/electric and local 600 camera assistant he believes his on set foundation to be very strong. He prides himself on working efficiently and professionally without sacrificing the creative aspect of the job.
Andrew appreciates stepping outside of his comfort zone and shooting new and diverse projects. He enjoys being challenged and letting the story and characters push him to discover new visual approaches. His ultimate goal is to help bring films to life that both entertain and make a difference.
He is an active member of the International Cinematographers Guild. 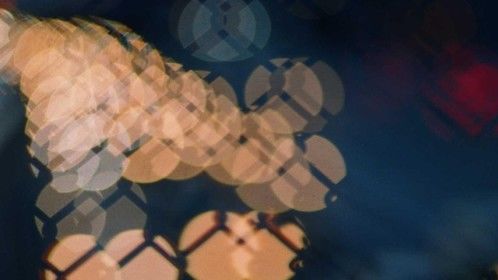 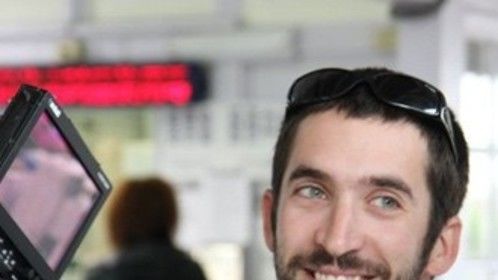