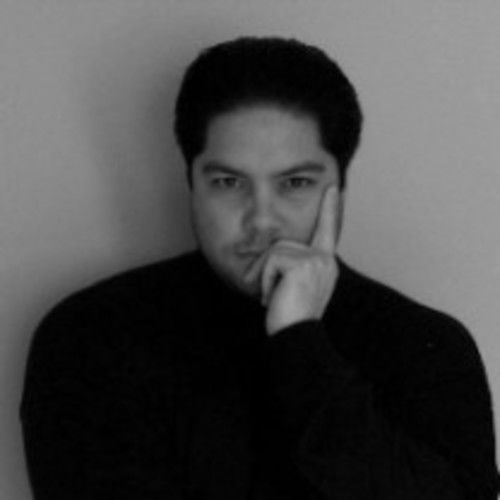 Not everyone can leave behind a lucrative career in real estate to pursue their dreams, a decision I never regretted even during the days where a fried bologna sandwich was considered Fine Dining, the payment of my dues.

A screenwriter by way of Hawaii, Las Vegas, Los Angeles and Houston, I have yet to invade the East Coast. After less than a year in Los Angeles, I was hired to write two (as yet unproduced) screenplays and rewrite a third. A collaboration led to being hired to write a sitcom currently being considered by Ryan Seacrest Productions. Moving to Sin City didn't prohibit being hired to write a fourth feature screenplay. Recently my first (of 6) spec scripts was optioned by a producer as my dream of being a screenwriter inches closer to a reality. 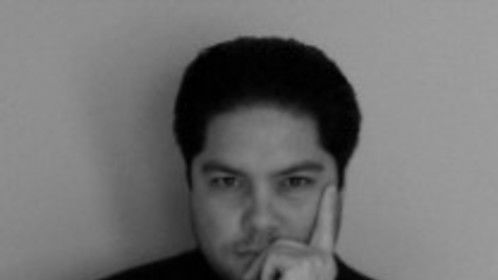 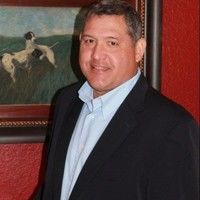 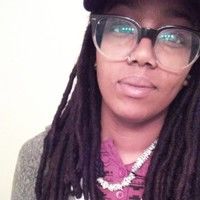