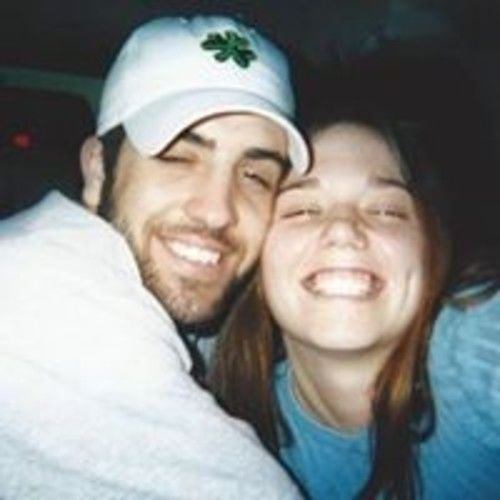 Michael D. Lynch grew up in Ann Arbor Michigan and moved to Illinois and attended Columbia College of Chicago film school. Where the institution's eclectic, urban environment inspired the creation of "Burden". Upon graduation he moved to Los Angeles with his wife Kristine Lynch to continue his love of filmmaking. He has had the privilege of collaborating with tons of filmmakers preforming various roles: Director, Cinematographer, Producer and Editor.

Most recently Michael D. Lynch has directed two feature films Dependent's Day a romantic comedy and Victor Walk a socially important documentary. Both are due to release in 2016. 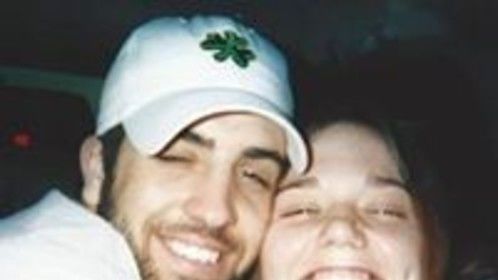