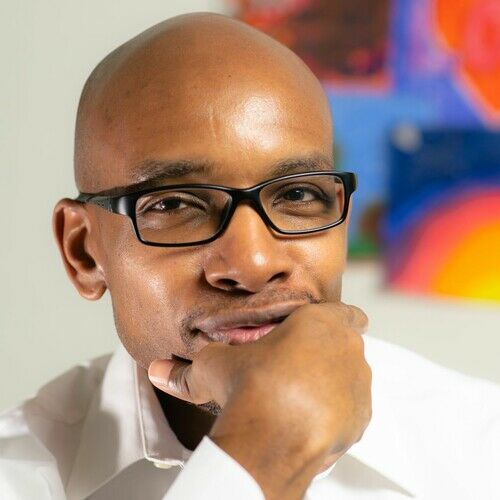 After graduating from High School, Calvin joined the Marine Corps. His service experience taught him how to persevere through stressful situations. It was after he was saved in early 2000 that Calvin self-published a memoir titled My Journey of Life with God. Commercially, it wasn't a success; however, it taught him a lot about himself, and he found his true calling - writing. Calvin enrolled at Ashford University as an English major before transferring to Full Sail University where he earned his BFA degree in Creative Writing for Entertainment.

Since going to Full Sail, Calvin has written a feature film on domestic violence called Virulent with his writing partner Christian Rousseau. He plans to direct and produce the movie. Calvin has also written and self-published a science fiction book titled Aberration: The Coming Change and is developing the story into a screenplay for the big screen. Finally, Calvin has a production company in the works and plans on writing, directing, and producing a sci-fi drama series called "Supernal" about an ambitious teenage girl who becomes supernatural. 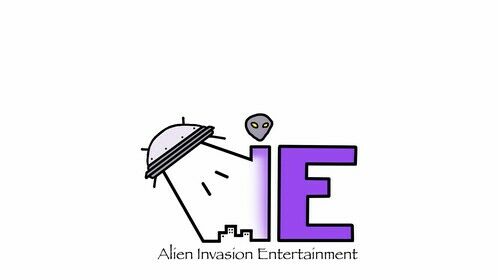 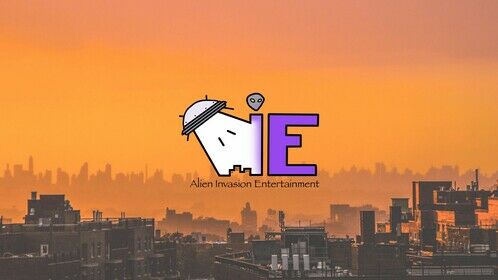 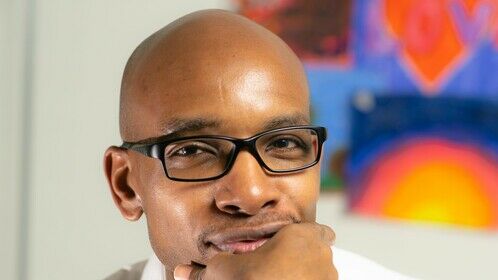 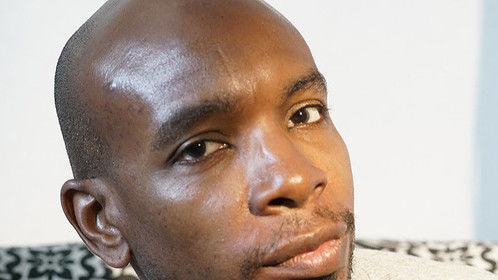 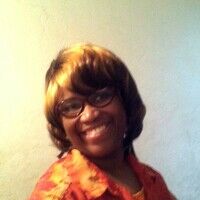