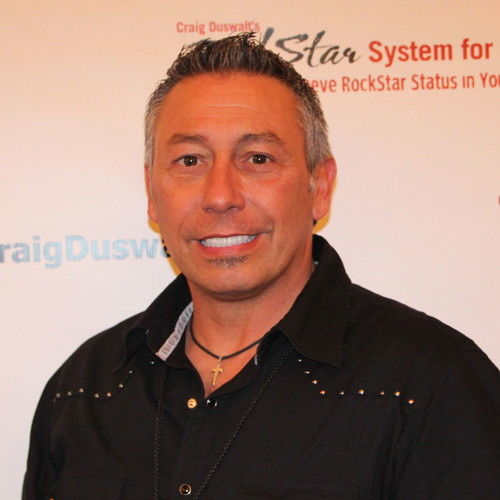 Jeff is currently the Executive Producer for the 2014 Taste of Speed Jet Port Experience ().

Past: Casting Producer with Demand Media Studios responsible for securing Talent as well as developing and producing niche “How To” videos for and . 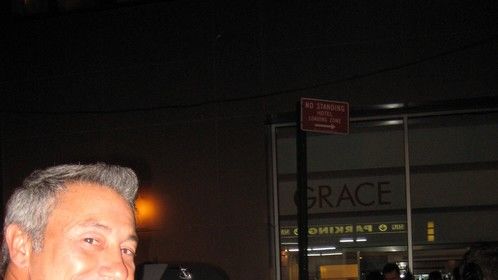 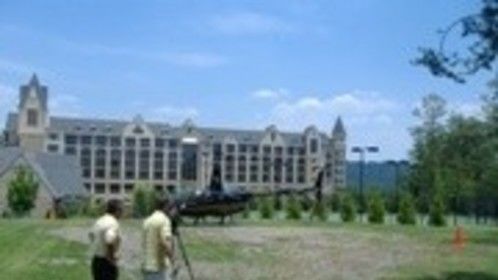 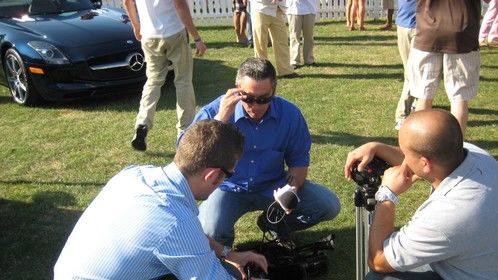 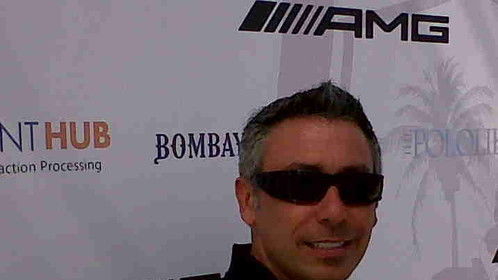 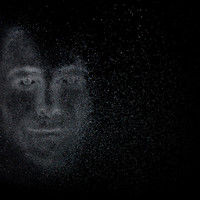 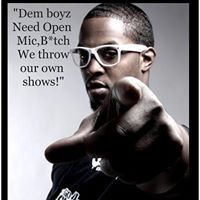 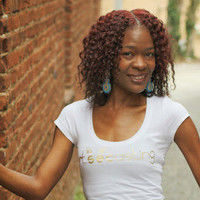 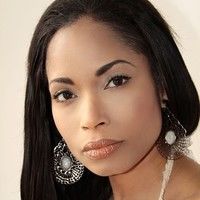 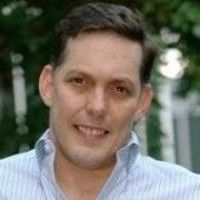 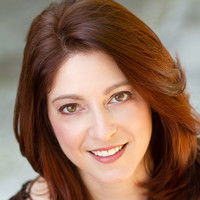 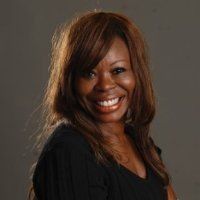