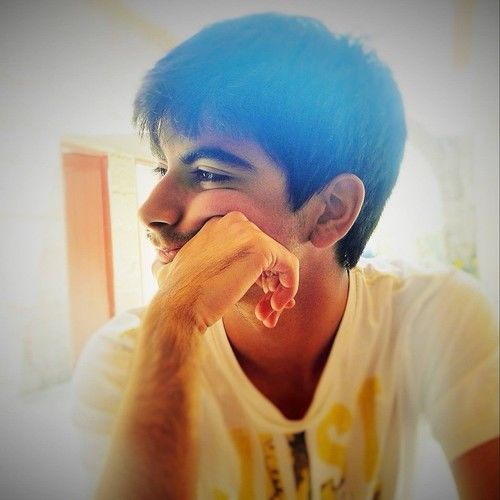 Since he was young, he is interested in cinema and as he grew up, he focused on the seventh art and the endless possibilities it could bring.

He graduated in Cinema and Audiovisuals at the University of Esap and he is at this moment enrolled in a one year course in Movie Directing in Portugal. From January to March he enrolled in a course in screenwriting in Academia 4.0.

He's currently working as a freelancer on promotional videos and writing scripts and short stories. 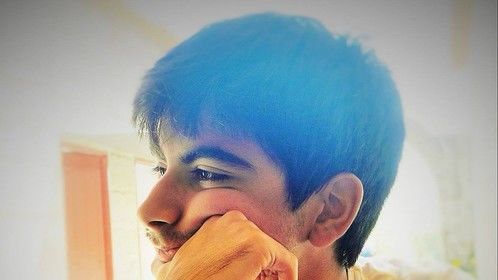