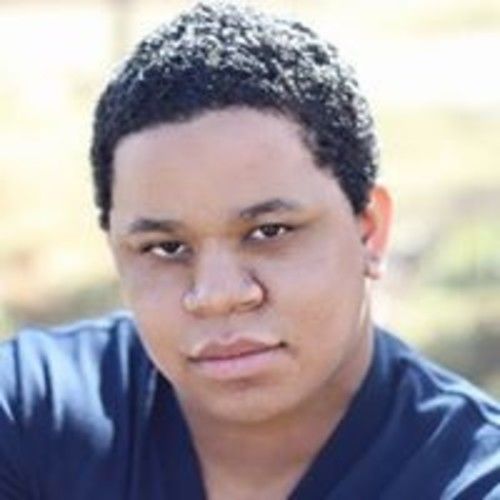 Raised in Reno NV the middle child of over 10 brothers and sisters, after a leg injury that left Dominique unable to perform boxing at a local gym. Dominique decided at the age of 16 he wanted to become an Actor. Through a local drama teacher teaching at a Youth Program, he was given the chance to show his skills as a lead character "Jimmy" in a stage play entitled : Stacking The Odds. At a local downtown theater. After his performance Dominique decided to pursue a career as a theater actor.Since Then, Dominique Has appeared in several Local stage plays. It wasn't until his first short film, Dominique decided it was time to step away from theater to pursue a full career in Film/TV. Shortly after this decision Dominique Landed a Breakthrough role as "Carlen" in upcoming Short Film "Look Twice"from Crumbley Productions. A true student of film Dominique has decided not only to pursue his dream as a Film/TV actor, but to also spend time behind the camera as well. 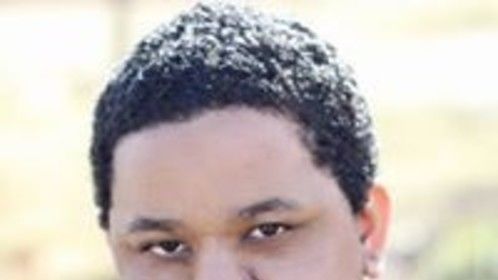