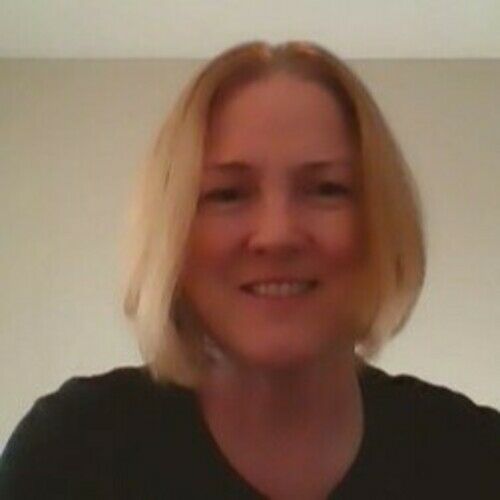 I have worked in the production offices of several feature films and TV shows assisting producers, directors, cast and crew. I have also trained as Script Supervisor through UCLA Extension and worked on a couple of low budget films in that role. I'm currently working as an IT consultant for major banks and corporations while painting and writing screenplays on the side. 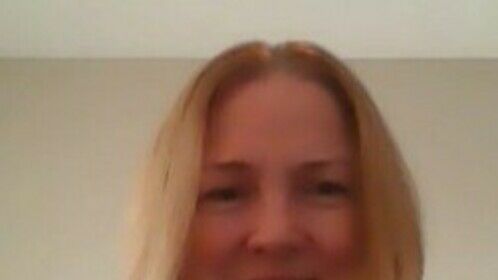 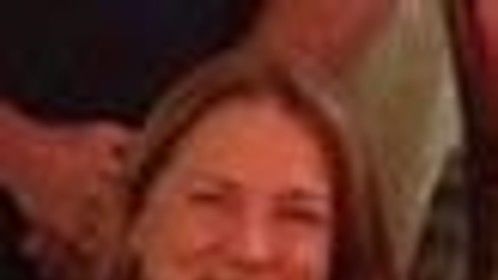