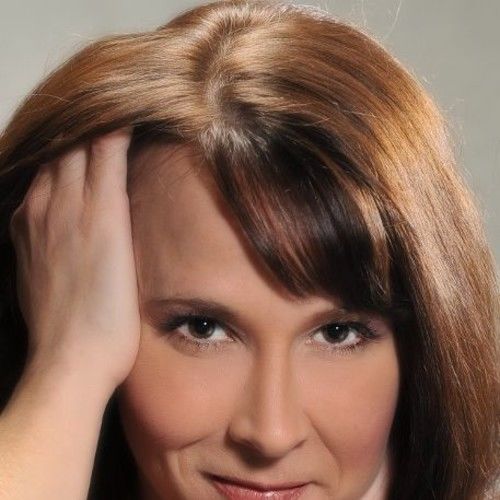 Actor, Singer, Voice Artist and Other

Stephanie Page is an actress, singer/songwriter, and commercial model from Bristol, TN. While Stephanie has always had a passion for the performing arts, it wasn't until 2009 that she began to pursue the industry aggressively. A strong calling and an opportunity to showcase her raw talent came with a summer 2009 audition for "AMTC-Actors, Models & Talent for Christ". At the January 2010 convention, Stephanie was scouted by Advantage Models & Talent, and was listed with the agency the following week. Stephanie seeks to find grassroots projects and quality advertising to participate in, all while fulfilling her calling and passion for the performing arts.