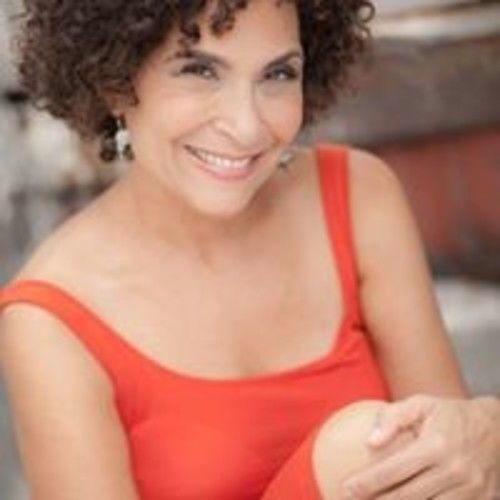 Many know me as a TV Investigative Reporter, and as a TV Host, in New York, where I worked for many years and won 15 Emmy Awards,

As a Journalist, I have told thousands of stories, on television, radio, print and online. Each one of those stories was true.

I have covered scammers and Presidents. Member of Congress and people they serve. Criminals and lawyers. The affluent and desperate. The powerful and the obscure.

Now, I play them.

I longed to tell stories that weren't limited to what "just happened," to communicate artistically, outside the frenzy of the 24-hour cycle that TV News has become.

As an actor, I hope to tell stories that not only show us who we are, but what is possible, and thereby discover, perhaps, the greatest truths of all. 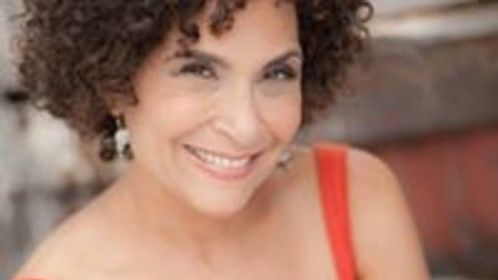