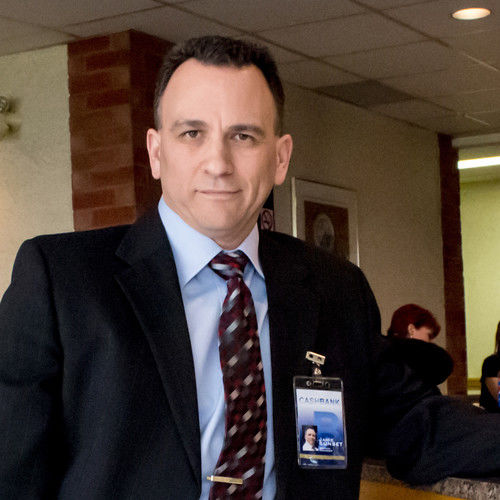 A married father of two, with a B.A. in Economics. A former Bank Manager, Financial Planner , Junior Mining Entrepreneur and Venture Capital Investor. Currently an Economic Development Manager by day with a love of the outdoors and anything involving laughter.

As a teenager I was in numerous TV commercials ranging from a Government agency to a Consumer Electronics Store but just retook the plunge into acting several years ago. Having acted in several short films, I am hoping to expand my horizons in the various genres of film. Always open to an exciting challenge, meeting new people and to learn new things. 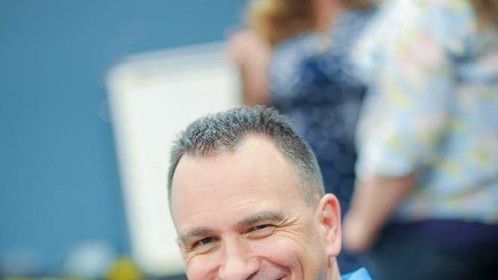 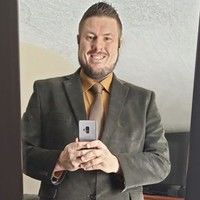 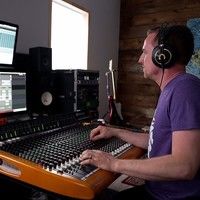