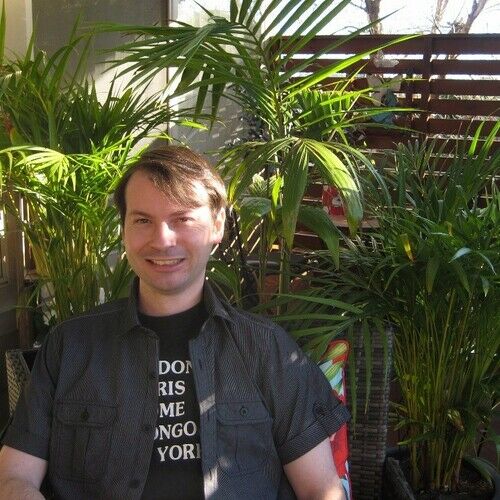 While comedy is my preferred, and strongest, genre, I’ve co-written horror/ thriller features that have both placed in multiple competitions, and have worked as a script editor on a number of projects including features and TV pilots in the action, drama, family and comedy genres.

I have been hired to rewrite feature screenplays and television pilots on assignment and can work from existing outlines or drafts. I'm very happy to write as part of a team and enjoy collaborating with others, helping to develop projects.

Available for freelance work, writing assignments or script editing jobs and am always looking for collaborators, opportunities and a new project. Genre specific short samples of my work are available upon request. 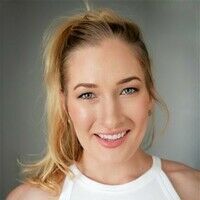 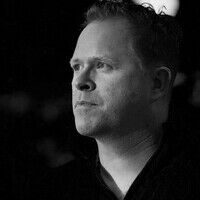 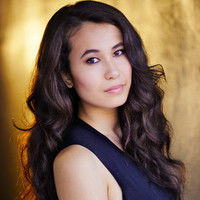