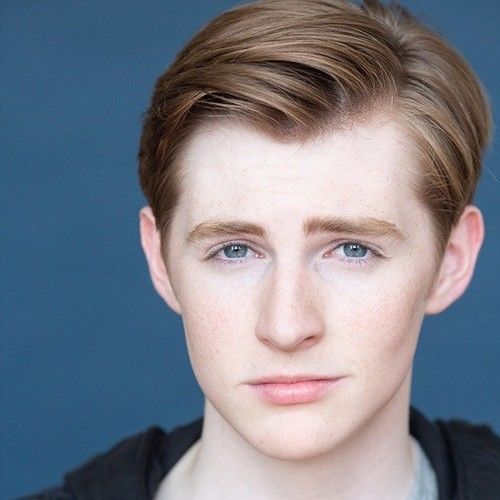 Hi I'm Ewan and I am an experienced actor in the Chicago market but can also be a local hire in LA and NYC. My bucket list includes working on a epic historical-time period film, working as a kid actor on an adult comedy film of Adam Sandler's (dream big, right?) and challenging roles that pull me out of my comfort zone.

My personality is calm and relaxed on set and I am always very prepared for work. I take the business of acting very serious and I am always in one or more classes studying something related to the acting world. This summer I did an internship at one of the top Chicago Talent Agencies and had a blast learning about the business from their point of view.

If you are looking to cast something and are seeking someone in my age range and type please don't hesitate to contact me. And if you know Adam Sandler please put in a good word for me for his next film!!! :)
E

Unique traits: I have citizenship in USA and England (EU). I look VERY British! 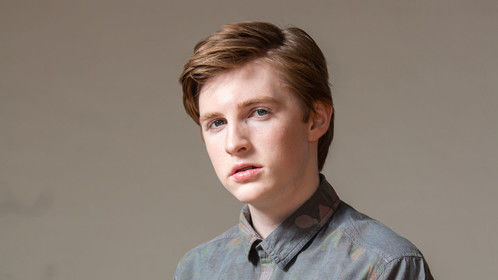 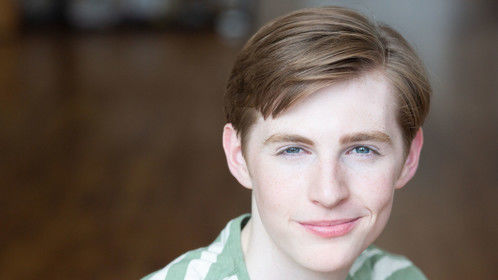 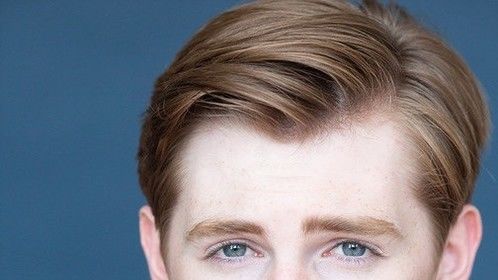 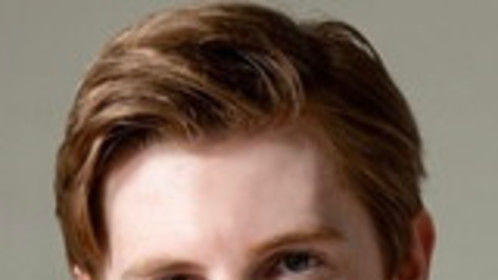