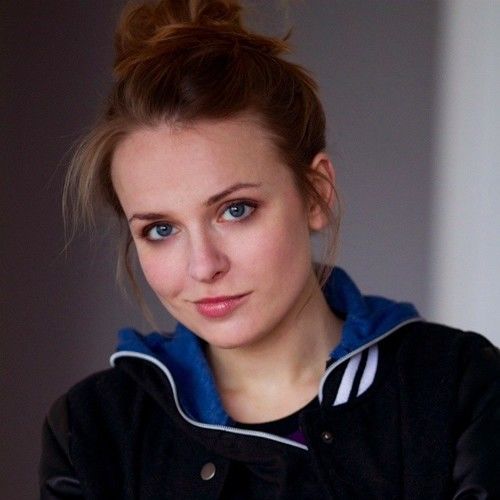 Magdalena Korpas is a film and stage actress mostly working in Los Angeles, Paris and Poland.

Magdalena’s work has been screened at the Cannes Festival and shown at other international venues. She has acted in feature and short films as well as in commercials, music video clips and plays.

In 2012, Magdalena was the protagonist and co-director of the film “Soixante-dix” that was screened at the Short Film Corner at the Cannes Film Festival.

Magdalena has acted in feature films, playing a russian girl, Irina, in Elodie's Namer "The Tournament", norvegian girl in Xabi Molia's " Les Conquerents", a ghetto girl in Djamel Bensalah’s "Beur sur la ville", the Hungarian girl, Zorika, in Caroline Huppert's "Pour Djamila"... and in a television series a tattoo girl, Katje, in Daniel's Nettheim "White Chapel". She worked in several short films including "Pivot" by Jason Zavaleta as Reyna, "Les droits du sang verse" by Alexandre Donot as a journalist and was the protagonist of "Asleep" by David Dang. Magdalena also made commercials for School, Meetic, Camembert Le Petit, and Optic2000. She acted in several plays including " Last Houdini Seance" in Los Angeles, " Soleil de Guerre" under the direction of Jean Loius Bachelet, "Les squatteurs" with EVE Company, and others at The Polish Theater under the direction of Monique Stalens as well as in music videos for the bands TOOOD, Kamelencien and Didai.

Magdalena has also been an MC for the Parisian experimental performance festival Dimanche Rouge with monthly editions at Divan du Monde and as a film critic during the Festival de St.Maur.

Magdalena has earned a Bachelor’s degree in Theater from the Sorbonne University, where she is currently pursuing a Master’s in the same field. She also holds a BA in Philosophy from the Polish Institute of Philosophy in Paris. Magdalena has studied at several other institutions including the Studio Pygmalion School and the Compagnie Le Vélo Volé School directed by François Ha Van. She also pursued special classes such as the Shakespeare Acting Method, the Stanislavski Method taught by François Clavier, the Cours du Corps a L'âme" by Nirupama Nityanandan, and the workshop L'atelier Théâtre by Monique Stalens, Bob McAndrew to name a few. 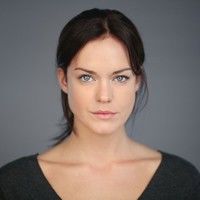 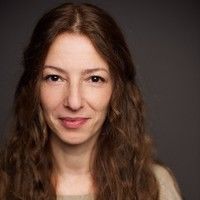 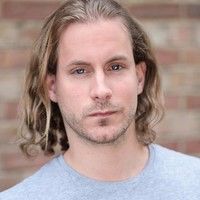 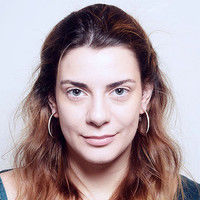