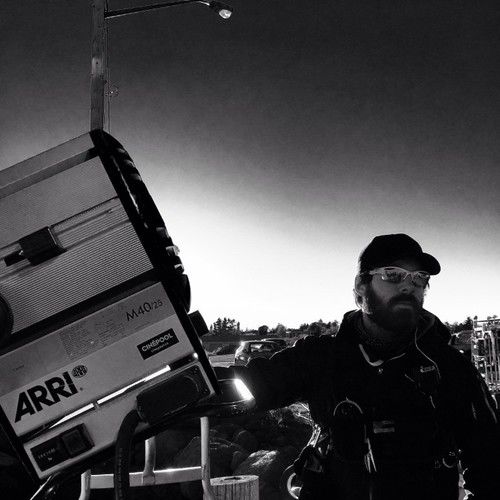 At 14 years old, Gilles takes his first job in video production as a technician for video analysis in sports training. To get to work on-time after school, he has to jump fences and bolt across highways. He’s making good money doing something he enjoys. This persevering work ethic follows him through the years.
In 2005, he leaves his hometown of Dieppe to study at the Toronto Film School. Eager to put his new knowledge to the test while studying, he volunteers for every student project he can fit in his schedule. It’s during these formative years that he discovers his desire to specialize as a director and director of photography.
In 2008, Gilles graduates from the film production program with honours. After gaining experience in the industry, he decides to come back to New Brunswick in 2010. It’s with aspirations of helping develop a sound and flourishing film industry that he comes back to the province. In doing so, he begins by touring the school districts and teaching the art of filmmaking. Not only does he enjoy sharing his knowledge with the younger generation, but he’s also aware that the more he teaches, the more he learns.
Back in Greater Moncton, he decides to join forces with the Goguen brothers and becomes a partner at Botsford Productions. Now supported by a team, he can let his imagination flow and undertake bigger, more ambitious projects.
In 2012, he accepts an invitation to attend and participate in a short film festival in Trouville, France. As the delegate of the Acadian filmmaking movement, he directs a short film and participates in the production of many others during the festival.In 2013, he sells his first broadcast license for a feature film he’s directed: Aller-retour with Radio-Canada. The same year, he is elected as the representative of the Media Arts within the professional arts association: Association acadienne des artistes professionel.le.s du Nouveau- Brunswick (AAAPNB).
Awards & achievements:
FICFA 2014 – Nomination: Best canadian short - La formation d'Edmond SWFF 2014 – Best french film – Aller-Retour
CBFF 2014 – Goujon Caille Inspiration Award – Aller-Retour
Éloize 2014 – Nomination: Artist of the year in media arts – Phil dans l’sable FICFA 2013 – Best Acadian Film – Aller-Retour
SWFF 2012 – Best francophone short film – La spare part
ECMA 2012 – nominated DVD of the year – George Belliveau: Live au Rockin’ MusicNB 2011 – Video/DVD of the year – George Belliveau: Live au Rockin’ FICFA 2011 – Officially selected feature film – Orphelins à temps partiel FICFA 2010 – Prix du Ciné-parc du volet Arts médiatiques – Réforme
Acadie Underground 2010 – Best short film – Pour être heureux
CBFF: Cinema on the Bayou Film Festival
FICFA: Festival international du cinéma francophone en Acadie SWFF: Silver Wave Film Festival
ECMA: East Coast Music Awards 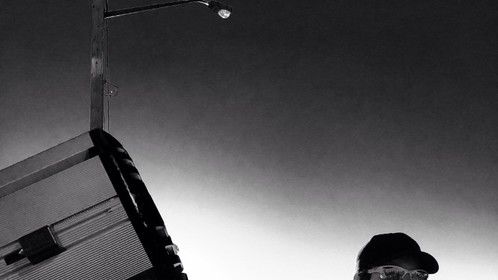