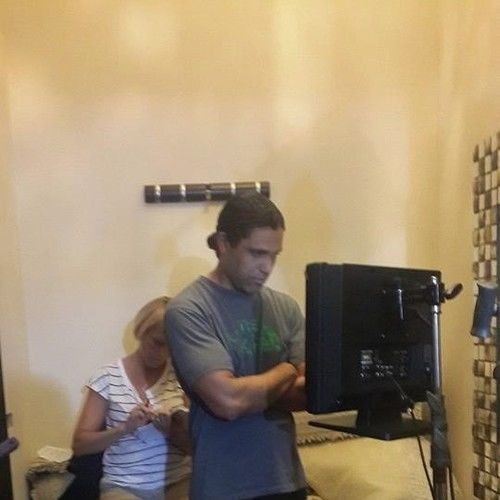 Alexandre Viveiros has spent most of his life on the Hawaiian Islands, studied at the University of Hawaii, and has been doing Visual Effects on blockbuster films in Hawaii such as 2014 Godzilla, Alvin and Chipmunks, and Journey 2: The Mysterious Island starring Dwayne “The Rock” Johnson. Mr. Viveiros is now transitioning into writing and directing his own projects and he has written, produced and directed his first film, Eerie Anecdotes – Party at Jill’s. 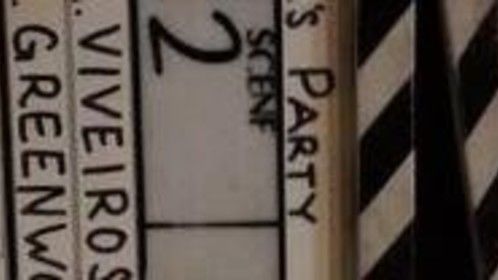 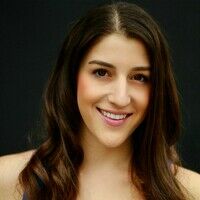