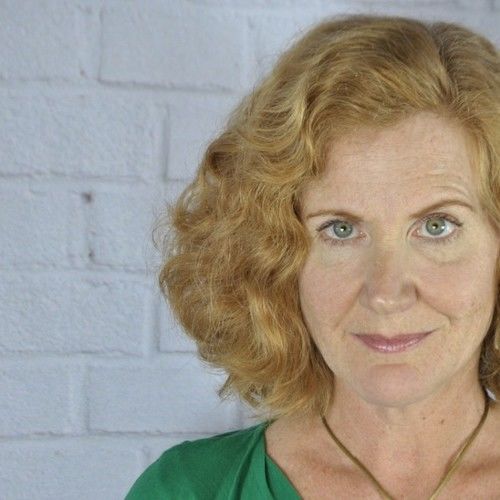 Julia Smith is a member of the Reading Theater Project; a company comprised of professional actors whos goal is to showcase new works and explore new takes on established works. Roles include Miss Prism in The Importance of Being Earnest, 2015. She performed the principle role of " Patti" in Smokey Joe's Cafe for two years, traveling to the western US, Europe and Brazil. She's enjoyed numerous seasons in summer stock and regional theaters. Film and TVcredits include "Mafia", "An American Astronaut " and other independent film projects in New York , and Pennsylvania . She recently was filmed on QVC home shopping network. 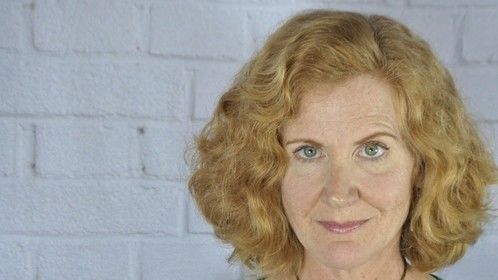 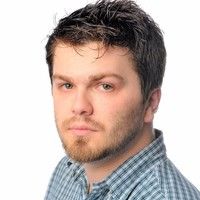